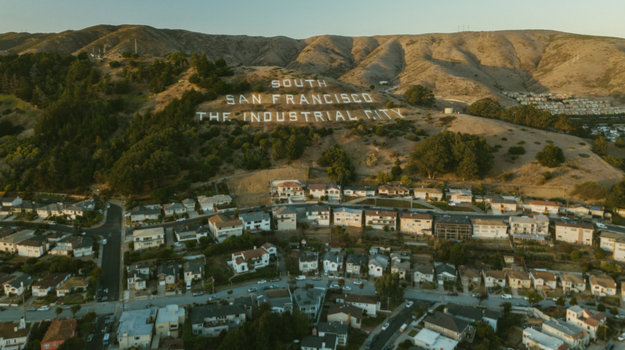 In June 2018, Kilroy said it plans to develop, over multiple phases, a state-of-the-art laboratory and office complex that will eventually encompass 11 buildings spread across a nearly 40-acre waterfront site in the Bay Area. The site is fully entitled for 2.5 million square feet. The planned development site is situated at the intersection of Oyster Point and Marina Boulevards in South San Francisco. The property is immediately adjacent to the company’s existing three-building Oyster Point Tech Center. The 2.5 million-square-foot development site is the largest biotech project across the whole Bay Area, the San Francisco Business Times said.

According to the Times, the first planned phase of development for the Kilroy Oyster Point facility includes three six-story buildings that will total 508,000 square feet on 10 acres. Shells of the buildings are expected to be completed by 2021, the Times reported.

In San Francisco, space is at a premium, even more so for biotech. In its report, the Times noted that real estate vacancies aimed at the biotech market are around 2 percent. The cost of these spaces hovers around the $60 per square foot range, the Times said.

While there is no exact construction date in place for buildings to begin to rise at the Kilroy Oyster Point project, South San Francisco City Manager Mike Futrell told the Times that he expects work to begin soon. Site work and road construction have already begun at the site, the Times added.

Even though the buildings have not yet begun to go up, Kilroy said that is it already in “numerous discussions” with potential tenants.

There is no question that the Bay Area is one of the most vibrant hubs for biotech in the world. The area is rife with intellectual talent for potential hiring. Last year, biotech employment in the Bay Area grew by more than 11,200 jobs over the previous year. In addition to the increase in jobs, the area has also been flooded with significant venture capital funding. In 2018, more than $3.6 billion was poured into life science companies in the Bay Area, which was more than double the $1.7 billion of VC funding in 2017.

In order to keep up with the growth of employment and company growth, there have been multiple real estate projects going up in the area to provide space for the biotech and pharma companies. In addition to the Kilroy project, The Cove, a project of HCP Life Science Estates, broke ground in 2015. The campus design consists of seven buildings ranging in size from 102,000 square feet to 158,000 square feet in both single- and multi-tenant building configurations. In addition to AstraZeneca, other companies who have space in The Cove include LakePharma, Five Prime Therapeutics, Denali Therapeutics and CytomX Therapeutics. Two years ago Merck cut a deal with Alexandria Real Estate Equities, Inc. to build a nine-story, 294,000 square foot facility with research space and office space in the 200 block of East Grand Avenue. Construction began on the project last year and is anticipated to be ready for occupancy next year.