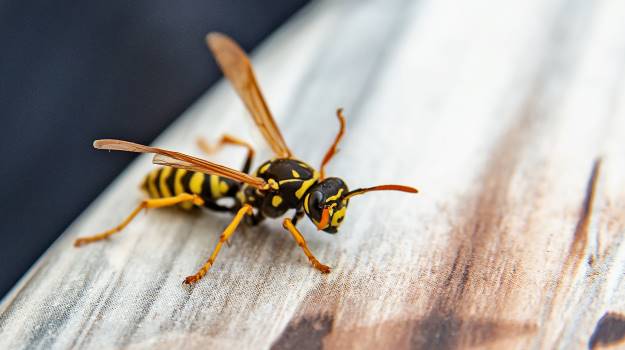 Brickell Biotech, based in Boulder, Colorado. and Carna Biosciences of Kobe, Japan, announced a licensing agreement whereby Brickell will have the exclusive, worldwide rights to develop and commercialize Carna’s portfolio of novel, potent, and orally available Stimulator of Interferon Genes (STING) antagonists. The portfolio of STING inhibitors is designed to treat autoimmune and inflammatory diseases.

Helmed by an executive team and board of directors with decades of experience in developing or commercializing well-known therapies like Cialis®, Prozac®, Cymbalta® and Juvederm®, Brickell Biotech’s mission is to develop “innovative and differentiated prescription therapeutics for the treatment of autoimmune, inflammatory and other debilitating diseases.” Currently, this team is tackling the huge task of finding treatments for autoimmune diseases. In these hands, the rights to Carna’s STING inhibitors could prove to be significant in the development of treatments for chronic autoimmune and inflammatory diseases that currently have very few treatment options.

“These STING antagonists have been identified from our first non-kinase target project, which we expect to become another cornerstone of the company's drug discovery research. Our compounds have demonstrated strong STING inhibitory potency in various settings, and we are thrilled that they will be further investigated by Brickell,” said Masaaki Sawa, Ph.D., chief scientific officer and head of research and development at Carna.

“We admire Brickell’s expertise in developing innovative therapies, and we look forward to Brickell leading the development of our STING antagonists to potentially deliver valuable new treatment options to patients with autoimmune and inflammatory diseases,” added Carna President and CEO Kohichiro Yoshino, Ph.D.

STING is a well-known mediator of innate immune responses. Excessive signaling through STING is linked to a number of high unmet need diseases, ranging from autoimmune disorders, such as systemic lupus erythematosus and rheumatoid arthritis, to interferonopathies, a group of rare genetic conditions characterized by interferon overproduction. Carna Biosciences is a biopharmaceutical company focused on the discovery and development of kinase inhibitor drugs to treat serious unmet medical needs in autoimmune diseases by inhibiting kinases—including STING—that are important drivers for those diseases.

Under the terms of the agreement, Brickell will make a one-time cash payment to Carna of $2 million. In addition, Carna will receive success-based development, regulatory and sales milestone payments of as much as $258 million. Carna is also eligible to receive tiered royalty payments ranging from mid-single digits up to as much as 10% of net sales. Brickell takes on full responsibility for all future development activities and expenses related to the STING inhibitor platform.

In addition to the licensing agreement, Brickell has indicated that it has big plans for Carna’s STING technology.

“We believe that this portfolio of preclinical STING inhibitors is complementary to our current development-stage pipeline of NCEs, which includes BBI-02, a potential first-in-class DYRK1A inhibitor program that is expected to enter a Phase I clinical study in the coming months,” Brown said. “These assets position us with two promising and novel immunology targets and we look forward to advancing them further throughout this year.”