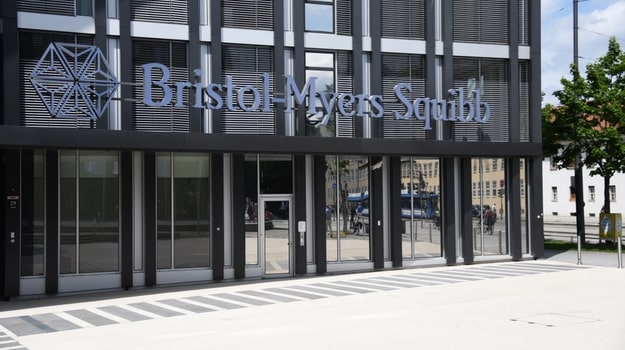 The collaboration, first forged in 2015 and then amended in 2020, will quietly expire on Feb. 21, 2023, uniQure revealed in a filing with the U.S. Securities and Exchange Commission.

Headquartered in Amsterdam, uniQure announced BMS opted to end the collaboration rather than extend it or change agreed-upon targets, which had been an option based on the most recent modification of the contract.

In the filing, uniQure did not disclose why the pharma giant opted to end the agreement. uniQure noted it would not be liable for any payments to BMS for early termination of the project, something that had been built into the agreement.

The company did not disclose any penalties or payments owed by BMS. uniQure said the original investor agreement struck in 2015 remains in force.

Tom Malone, senior director of corporate communications at uniQure, told BioSpace the assets that were part of the collaboration with BMS were all early-stage and belong to the larger pharmaceutical company.

The 2015 compact was slated to expire by Dec. 1, 2023. Malone said uniQure is of the belief that BMS determined it could not effectively develop those targets in the remaining time.

However, he noted that his team is not privy to BMS’s internal evaluations of its programs and does not know the exact reason for their decision to terminate the agreement now.

BMS and uniQure first inked their partnership in 2015. The collaboration initially centered on uniQure's S100A1, a calcium sensor that showed potential to restore much of the heart's function in congestive heart failure models. S100A1 is a master regulator of cardiac function. The companies planned to deliver to the target via adeno-associated virus (AAV) gene therapy.

A Blip in an Otherwise Strong Season

The end of the developmental partnership with BMS comes one week after another uniQure partner posted a regulatory win for a hemophilia B gene therapy.

Also this month, the Data Safety Monitoring Board overseeing the Phase Ib/II trial of uniQure's experimental gene therapy for Huntington's disease recommended that patient enrollment in the higher-dose cohort could resume.

Enrolment in this cohort was paused in August following reports of suspected unexpected severe adverse reactions in three patients. The company reported that the issues had been resolved. The Phase Ib/II trial is assessing AMT-130, the first-ever AAV gene therapy for Huntington's to enter clinical testing.

Data from the U.S. portion of the study is expected to be announced in the second quarter of 2023.