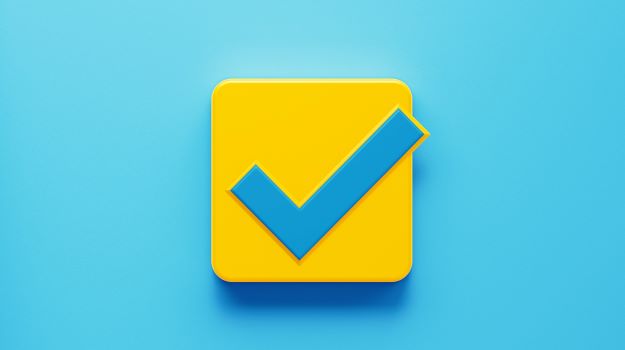 For the first time, patients facing an advanced form of rare hematologic disorder known as systemic mastocytosis (SM) have a targeted therapy aimed at the central driver of the disease.

Advanced SM is a rare, hematologic disorder driven by the KIT D816V mutation in nearly all patients. The disease is characterized by uncontrolled mast cell proliferation and activation across multiple organ systems. That results in significant and often severe symptoms and extensive organ damage, causing a median overall survival of 3.5 years to less than six months.

Blueprint Chief Executive Officer Jeff Albers hailed the approval of Ayvakit as a needed therapy for the SM community.

“As shown in two clinical trials, Ayvakit provides remarkable clinical efficacy to patients with advanced systemic mastocytosis, and this approval solidifies the therapy’s strong value proposition in this population.” Albers said in a statement.

“With a deep commitment to driving continued research innovation in collaboration with the mast cell disease community, we are now building on this progress with the goal of bringing the benefits of precision therapy to a broader range of patients through our ongoing and planned clinical trials for non-advanced systemic mastocytosis.”

For Blueprint Medicines, the approval of Ayvakit marks the fourth FDA regulatory win in the past 18 months and the second for Aykavit. Last year, the FDA approved Aykavit for the treatment of adults with unresectable or metastatic gastrointestinal stromal tumor (GIST) harboring a platelet-derived growth factor receptor alpha (PDGFRA) exon 18 mutation, including PDGFRA D842V mutations.

The company also won approval for Gavreto (pralsetinib) as a treatment for adults and pediatric patients 12 and above who have been diagnosed with rearranged during transfection (RET)-mutant medullary thyroid cancer (MTC). Gavreto was also approved for the treatment of adults with metastatic rearranged during transfection (RET) fusion-positive non-small cell lung cancer (NSCLC).

Aykavit was approved based on data from the Phase I EXPLORER trial and Phase II PATHFINDER trial. Data from those studies showed that Aykavit generated durable clinical efficacy in advanced SM patients across disease subtypes regardless of prior therapy.

At a median follow-up of 11.6 months, the overall response rate was 57%. The median duration of response was 38.3 months. The previously FDA granted breakthrough therapy designation to Aykavit for the treatment of advanced SM, including the subtypes of ASM, SM-AHN and MCL, and for the treatment of moderate to severe indolent SM.

Daniel DeAngelo, Chief of the Division of Leukemia at Dana-Farber Cancer Institute, said Aykavit would establish a new standard of care for patients with advanced systemic mastocytosis. He said the approval shifts the treatment paradigm toward precision therapy that targets the primary driver of mastocytosis.