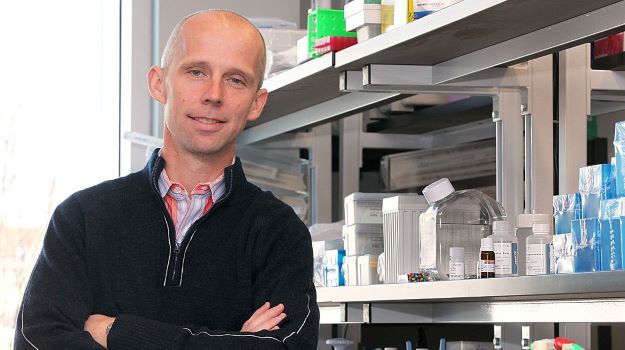 The company has struggled recently to advance some of its therapeutics. In November 2020, bluebird bio announced that it was not going to submit its gene therapy for sickle cell disease (SCD) to the U.S. Food and Drug Administration (FDA) for at least two more years. The therapy, bb1111, a LentiGlobin treatment for SCD, was building its submission on promising data from Group C pf the HGB-206 study. The company and the agency had reached an agreement on a path to transition to commercial manufacturing using an analytical comparability strategy, including suspension-based lentiviral vector (sLVV).

Bluebird said at the time, “These developments meaningfully de-risk the bb111 program and bring clarity on the path to approval.”

But the FDA told bluebird that before it will review the submission, it needs more information on bluebird’s manufacturing process. The agency is also asking for a commercial lentiviral vector to demonstrate drug product comparability. As a result, it plans to submit its Biologics License Application in late 2022.

Also, although the FDA initially declined to review a BLA for ide-cel, it’s CAR-T treatment for multiple myeloma it co-developed with Bristol Myers Squibb, it eventually accepted the BLA in September 2020 with a target action date of March 27, 2021.

According to the Wall Street Journal, the company’s stumbles have led to analysts questioning the company’s business skills. Over the past 12 months, bluebird shares dropped almost 47% and lost about $1.8 billion in market value.

“We are excited and energized to begin this new year with so much opportunity ahead,” said Leschly. “Over the last decade bluebird bio has pioneered development of gene and cell therapies for severe genetic diseases and oncology — delivering transformative outcomes for patients. Through the tenacity and incredible work of our bluebirds, our first commercial product is now approved in Europe and we are now on the cusp of several potential product approvals with a strong pipeline of earlier oncology research candidates on the horizon.”

A strategic review led to the decision to split the two businesses, benefiting from independent leadership and separate teams. Leschly noted, “Specifically, we believe it is the right time to double down on the respective businesses to fully enable and optimize the continued innovation, development and deployment of transformative gene and cell therapies for the patients we serve.”

The Severe Genetic Disease focus of bluebird will be on Core 3 therapies in beta-thalassemia, cerebral adrenoleukodystrophy and SCD in the U.S. and Europe. It plans to expand access and reimbursement for Zynteglo (betibeglogene autotemcel) for beta-thalassemia in Europe, and work on geographic expansion and label extensions.

Lynch said, “We are committed to working together through this transformative process to ensure each company is optimized with the right teams in place for progressing these therapies through the regulatory process into commercialization, harnessing the power of the pipeline to continue creation of innovative medicines, establishing and rapidly growing product revenue, and creating value for shareholders.”