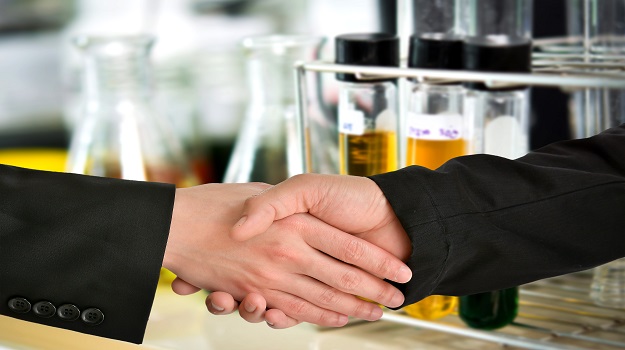 National is paying bluebird $110 million for the acquisition. They expect to continue collaborating on the next stage of 2seventy’s pipeline.

The Durham, North Carolina facility is 125,000 square feet and manufactures lentiviral vector (LVV). The plant also had production suites for drug substances and drugs, as well as quality control laboratories and warehouse space. There is room to grow.

Once this deal is wrapped, the Resilience network will include 10 locations in North America, totaling more than 1 million square feet of space devoted to manufacturing, development and support.

National Resilience launched in November 2020 with $800 million in funds from venture capital firms. Investors included ARCH Venture Partners, 8VC and others. It specializes in biopharma manufacturing. Since then it has acquired a former Sanofi-Genzyme site in Boston and another in Mississauga, Ontario, Canada. Then in May 2021, it bought Ology Bioservices, an Alachua, Florida-based biologic drug substance manufacturing company.

Also in May, the company announced that the government of Canada had invested $163.8 million (U.S.) through the Strategic Innovation Fund into Resilience’s Ontario subsidiary Resilience Biotechnologies.

“Resilience was founded during the pandemic to build a better system for manufacturing complex medicines to fight deadly diseases,” said Rahul Singhvi, Resilience’s chief executive officer, at the time of the Canadian announcement. “This partnership with the government of Canada will help prepare Canada for future pandemics and strengthen the country’s biopharmaceutical ecosystem.”

Bluebird’s spinoff was announced in January 2021, with plans for it to focus on cancer while retaining its focus on severe genetic diseases. Nick Leschly will run 2seventy bio while Andrew Obenshain will act as chief executive officer of bluebird bio.

“Our mission of developing the next generation of cell therapies requires a thoughtful balance of innovation from both a scientific, medical and regulatory perspective as well as manufacturing perspective,” Leschly said. “We believe Resilience is an optimal partner to help us achieve this mission as well as the ideal successor for the next phase of the bRT (bluebird Research Triangle) facility’s growth. As we continue to pivot toward the planned separation of bluebird and 2seventy, this strategic partnership allows us to share risk, streamline our business operations, provide additional capital and importantly ensures uninterrupted access to vector supply as we develop additional transformative treatments.”

Last week, July 21, bluebird announced that the European Commission granted marketing authorization to Skysona (elivaldogene autotemcel, Lenti-D), its one-time therapy for early cerebral adrenoleukodystrophy (CALD) in patients younger than 18 years with an ABCD1 genetic mutation who do not have a human leukocyte antigen (HLA)-matched sibling hematopoietic stem cell (HSC) donor. CALD is a rare neurodegenerative disease that can lead to irreversible loss of neurologic function and death.