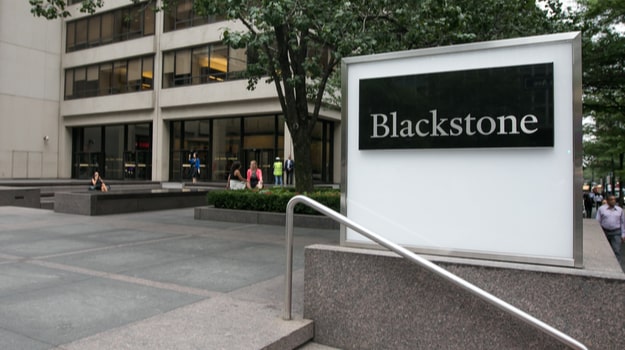 Blackstone announced its Blackstone Life Sciences V fund closed at its hard cap of $4.6 billion of total capital commitments, making it the largest life sciences private fund that has been raised to date.

Even before its hard close, Blackstone said it has been providing finances to companies from the fund. Over the past three months, Blackstone Life Sciences V has committed nearly $1 billion from the fund, which the venture capital group said demonstrates a “strong demand for the strategy.” In April, Blackstone Life Sciences entered into a $2 billion strategic collaboration with Massachusetts-based Alnylam. That represented the largest private financing of a pre-profitability stage biotechnology company, Blackstone said. A key element of this investment was the acquisition of a royalty interest in inclisiran, a Novartis-owned LDL lowering medicine that has the potential to transform the lives of patients with heart disease. Alnylam initially licensed inclisiran from The Medicines Company, which was acquired by Novartis in a $9.7 billion deal. As part of the agreement, Blackstone acquired 50% of the royalties owed to Alnylam on global sales of inclisiran, an investigational RNAi therapy for hypercholesterolemia, which is under review by the U.S. Food and Drug Administration. The therapy is a subcutaneous injection that a patient would receive twice a year. In the Phase III trials inclisiran demonstrated it could decrease low-density lipoprotein (LDL), the so-called “bad” cholesterol.

Last month, Blackstone Life Sciences made two significant investments of more than $300 million each. First, Blackstone led a $350 million investment in Reata Pharmaceuticals to help advance bardoxolone methyl, the first potential medicine for Alport Syndrome, a kidney disease that afflicts children. One day after that declaration, Blackstone and Medtronic announced a $337 million strategic collaboration to advance Medtronic‘s next generation of diabetes management products. Under the terms of the agreement, Medtronic will use the financing to fun four identified Diabetes R&D programs that have not been disclosed due to competitive reasons. That investment into Medtronic marked the first investment by Blackstone Life Sciences in the medical devices space.

“Our mission to bring innovative medicines to patients by drawing on our domain expertise and scale capital has resonated with investors. With many more promising products in the life sciences industry’s pipeline than capital available to advance them, we look forward to continuing to bring new treatment options and innovations to the patients who need them,” Nicholas Galakatos, the Global Head of Blackstone Life Sciences said in a statement.