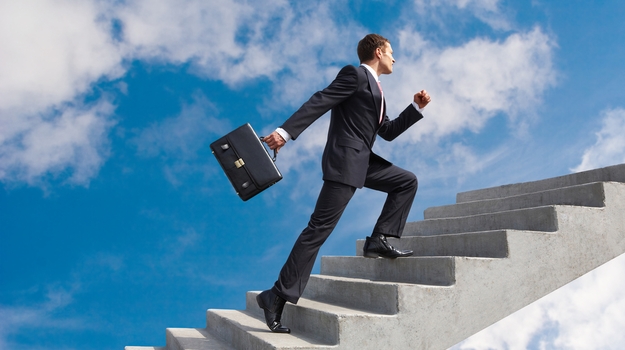 With the first half of 2022 already over, companies across the globe are positioning themselves for a strong year-end performance, which includes bolstering leadership teams. Below are some of this week's key hiring announcements.

Adagio Therapeutics – David Hering, who has been serving as both chief operating officer and interim chief executive officer of the Waltham, Mass.-based company, has been named permanent CEO. Prior to joining Adagio, Hering led Pfizer’s mRNA franchise, which includes the company’s COVID-19 vaccine co-developed with Germany-based BioNTech. Before joining Pfizer in 2015, Hering spent seven years at Novartis Vaccines, where he held the position of head of the North America region.

Chang comes to Harpoon from IDbyDNA where she served as head of people & culture. She previously served as vice president of human resources at Gilead Sciences and, earlier in her career, at Bio-Rad Laboratories. Prior to joining Harpoon, Anand served as head of nonclinical development/clinical pharmacology at Molecular Templates. He previously served in multiple leadership and scientific roles at NantKwest, Astellas (Agensys) and Genentech.

Aravive, Inc. – Robert B. Geller was named chief medical officer. After more than two decades in clinical practice, Geller transitioned to the biopharmaceutical industry, where he held positions in medical affairs and clinical development at Alexion, Heron Therapeutics, and most recently as senior vice president of medical affairs at Coherus Biosciences.

Prior to joining Nitrase, Shahidi-Latham served as a senior director of the ICF disease team and translational medicine at Bristol Myers Squibb. Prior to BMS, she was the senior director of biomarkers and discovery DMPK at MyoKardia, Inc. Earlier in her career, Shahidi-Latham served as a senior scientist and head of metabolomics and imaging mass spectrometry in the department of drug metabolism and pharmacokinetics at Genentech.

TScan Therapeutics – Debora Barton was named CMO of TScan. Prior to joining TScan, Barton was the CMO at Carisma Therapeutics Inc. Previously she was the SVP, head of clinical, and head of safety at Iovance Biotherapeutics, Inc. Before Iovance, Barton held positions of increasing responsibility at biotech and pharmaceutical companies including Advanced Accelerator Applications S.A., Celgene Corporation, and Novartis.

Ventus Therapeutics – Daniel Koerwer was promoted to COO after serving as chief business officer. Prior to joining Ventus, Koerwer was the CBO at Arrakis Therapeutics and BIND Therapeutics. Previously, he served as president of Biogen’s biosimilars business and held leadership positions in the company’s corporate development, discovery research, and commercial operations groups.