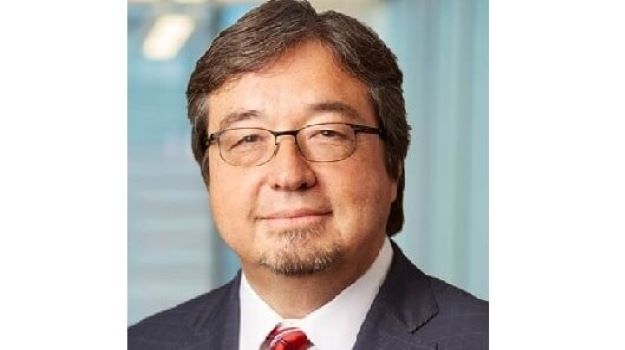 As Biogen continues to struggle with the fallout from the controversial approval of Alzheimer’s drug Aduhelm, the company is preparing for its head of research and development to step down at the end of the year.

Although Sandrock’s achievements in the industry have been significant, the controversial development and subsequent approval of Aduhelm may leave a lingering smudge on his life’s work. The U.S. Food and Drug Administration (FDA) approved Aduhelm (aducanumab) in June under accelerated approval. The greenlight was highly controversial due to an overwhelming rejection of the medication by the FDA’s advisory committee members. The approval followed a rocky development of aducanumab that initially saw Biogen and its developmental partner Eisai abandon the development of the drug following a clinical trial futility analysis that suggested the drug would not hit its endpoints. The companies then reversed the abandonment following another analysis that suggested the trial data achieved its endpoints.

Biogen Chief Executive Officer Michel Vounatsos called Sandrock a visionary who dedicated his life to developing medications for some of the most devastating diseases to provide patients with an option for a better life. Calling Sandrock “one of the most recognized drug developers of his generation,” Vounatsos said he has been an inspiration to research scientists and played a crucial role in turning Biogen into a Fortune 500 company.

“Among his multiple achievements, Al has built what I believe is the most talented neuroscience R&D team in the industry and a leading pipeline with approximately 30 clinical programs, including 10 programs in Phase III or filed. We are grateful for his outstanding leadership, intelligence, and passion to help society, and wish him all the best,” Vounatsos said in a statement.

Taking over for Sandrock on an interim basis will be Priya Singhal, M.D., who currently serves as head of Global Safety and Regulatory Sciences. Singhal also has oversight responsibility for research and development for Japan and China.

Stelios Papadopoulos, Ph.D., chairman of the Biogen board of directors, also chimed in with praises for Sandrock. Not only is he respected for his scientific achievements, but Sandrock has also been able to combine that with “warmth, humility, and empathy,” Papadopoulos said.

“His rare ability to see what others have overlooked and his tenacious drive to help others embody what we strive to be as a company. The entire Board wishes to acknowledge with deep gratitude his tremendous contributions during his distinguished career.”

Sandrock said in a statement, “I have been honored to work alongside the many outstanding professionals helping to advance Biogen’s vital mission to develop innovative therapies for people living with serious neurological disorders. I am very proud of the Biogen R&D team, and I look forward to the new breakthroughs the company will achieve in the future.”