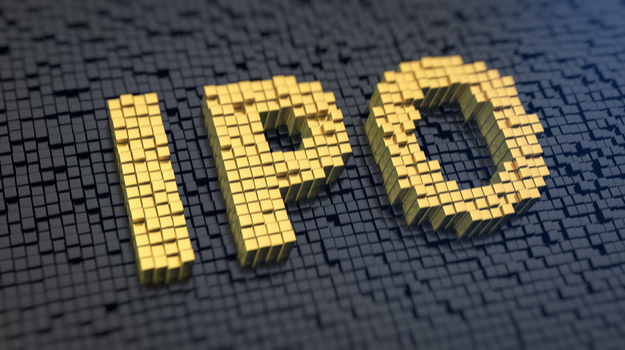 BeiGene, a biotech company based in Beijing, China and Cambridge, Massachusetts, announced it priced its initial public offering (IPO) on the Hong Kong stock exchange. It plans to offer 65,600,000 ordinary shares at a public offering price of HK$108, which translates to about $13.76 (U.S.), or $178.90 per American Depositary Share (ADS). The company’s ADSs are presently listed on the Nasdaq Global Select Market under the ticker BGNE, with each ADS representing 13 shares.

According to Reuters, the company raised $903 million (U.S.) after the secondary listing in Hong Kong. As reported yesterday, the Hong Kong exchange recently made a new set of rules that allows biotech companies that don’t have revenue or profits to list on the exchange. This is designed to better compete with New York for listing. The Nasdaq is currently the biggest center for biotech IPOs, with $2.4 billion worth of biotech shares sold in 2017.

Most biotech IPOs don’t have revenue or profits, unlike, for example, tech companies. For biotech companies, IPOs are typically designed to raise funds to take a product into the clinic, especially for the larger and more expensive Phase II and III clinical trials.

After the new rules were put in place in Hong Kong, more than 10 biotech companies, mostly Chinese, announced plans to list in Hong Kong. Some have also dropped plans to launch IPOs in the U.S. in favor of the Hong Kong exchange.

Reuters reports, “BeiGene has seen its shares jump more than seven times since raising $158 million in its 2016 Nasdaq IPO.”

The $903 million figure is stunning, compared to this year’s largest Nasdaq biotech IPO, Rubius Therapeutics, which brought in $241 million.

What is perhaps even more surprising, although a certain amount of skepticism should be applied to this thinking, is that many Chinese exchange observers believe the Hong Kong market is sluggish for biotechs and pharma because of a recent scandal over vaccine manufacturing.

There is an ongoing scandal in China over a biopharma company, Changsheng Bio-Technology, which is under investigation by Chinese regulators for allegedly falsifying data for several products. Shenzhen Stock Exchange has barred the company’s major shareholders and executives from selling stock and threatened to delist the company.

In November 2017, two batches of DPT vaccines made by Changsheng and the Wuhan Institute of Biological Products didn’t meet national standards. A July 2018 inspection found evidence of forged data related to the company’s manufacturing of about 113,000 rabies vaccines. At that time the State Drug Administration revoked the company’s license to produce the vaccine and initiated recalls. Vaccine production was suspended the next day and on July 17, the Jilin Food and Drug Administration fined the company 3.4 million yuan ($502,000 U.S.) over the DPT vaccines from the previous year.

Joseph Tong Tang, chairman of Morton Securities, told the South China Morning Post, “First of all, the recent fake vaccine incident in China has dampened the whole industry, so it’s not a good time to invest in related biotech stocks. Secondly, the market segment is really bad. Tencent has finally broken through the key support level of HK$370. So overall it’s more bad timing rather than the biotech sector itself.”

Tang, at least, seemed to believe that BeiGene would sell better than it did.

BeiGene, for its part, in its filing, said it’s “well positioned to capture the significant market opportunities in China” with its immuno-oncology drugs that include zanubrutinib, tislelizumab and pamiparib.