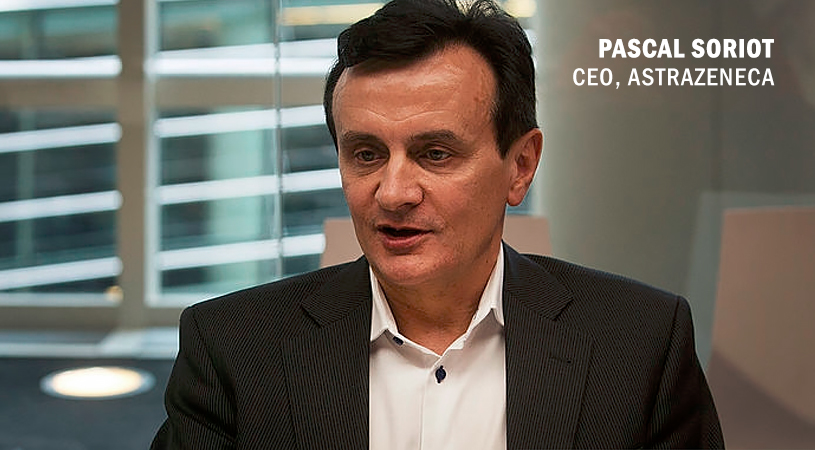 WILMINGTON, Del. – Global pharmaceutical company AstraZeneca is delivering unwanted Christmas presents in the form of pink slips to 700 employees across the United States, with about 150 being terminated in Delaware.

The cuts will impact the company’s U.S. commercial business unit which includes sales and non-sales positions, NBC reported. The layoffs are expected to occur in the first two months of 2017. Delaware has borne the brunt of AstraZeneca job cuts in recent years. In 2013, the London-based company said it planned to trim about 1,200 jobs in that state by the end of 2015. Following the most recent cuts in Delaware, AstraZeneca will continue to employ about 1,500 in that state. There are about 2,100 AstraZeneca employees in Delaware, but about 10 years ago, AstraZeneca employed about 5,000 in Delaware.

AstraZeneca said in a statement that the cuts are part of a strategic transformation of its commercial business that will be “part of the company's return to growth strategy,” the Philadelphia Inquirer reported. The company is being forced to make changes to its U.S. business as it faces patent losses on key medications.

"We have made the necessary but difficult decisions that are required to reflect our lower U.S. revenues in 2017. We will reduce U.S. commercial business expenses, which includes the elimination of about 700 positions (roughly 80 of those will come from existing vacancies) and a reduction in discretionary spend,” an unnamed AstraZeneca spokesperson told the Inquirer.

Earlier this year Pascal Soirot, chief executive officer of London-based AstraZeneca, announced the company was undergoing a restructuring plan to net savings of about $1.1 billion by the end of 2017. The restructuring plan will involve a $1.5 billion one-off restructuring charge, with total restructuring charges expected to be $2.4 billion through the end of 2017. Most of the cuts will be outside of Britain and primarily in sales and manufacturing operations, BioSpace reported earlier this year. Some of the first cuts came in May when the company terminated an unknown number of contract sales positions from Publicis Touchpoint Solutions.

AstraZeneca’s latest job cuts were announced in the wake of sagging earnings and stiffer competition, particularly for its ulcer drug Nexium and COPD drug Symbicort.

In addition to layoffs, AstraZeneca has divested itself of properties that are not considered part of the company’s strategic investments. In October, the company struck a $330 million deal with Cilag GmbH International, an affiliate of Johnson & Johnson , for rights to Rhinocort Aqua outside the United States. The company also struck a $150 million deal with Insmed Incorporated for AZD7986, a novel oral inhibitor of dipeptidyl peptidase I. Also AstraZeneca sold the U.S. rights to Toprol-XL and its authorized generic to Canadian-based Aralez for $175 million. Toprol-XL, a cardioselective beta-blocker, is used for the treatment of hypertension alone or in combination with other antihypertensives. On Monday, AstraZeneca struck a $1.5 billion licensing deal with Allergan for MEDI2070, an IL-23 monoclonal antibody that is presently in a Phase IIb trial for moderate-to-severe Crohn’s disease.