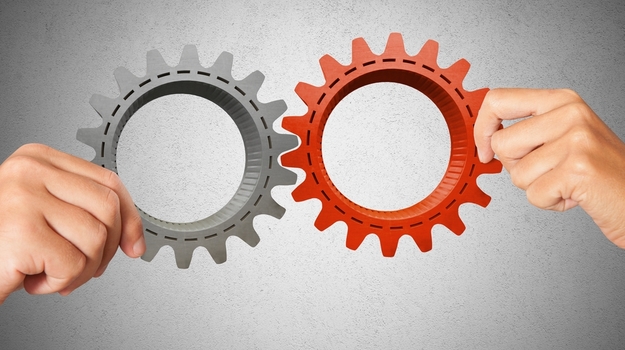 Antheia creates complex, plant-inspired therapies through its whole-cell engineering approach to reconstruct complex molecules in yeast. As the company moves its activities to a more commercial scale, it continually invests in strain optimization strategies to ensure the highly efficient production of its target products.

Since most of the world's medicines come from nature, Antheia has developed a more efficient and lower-risk method of creating nature-inspired drugs that are easier, faster, and more efficient to manufacture. In addition to making essential medications more available, this method also prevents the wastage of natural resources and overharvesting.

"Antheia is at the cutting edge of synthetic biology innovation, and its whole-cell engineering platform is capable of producing entire classes of medicines that were previously inaccessible. We are thrilled that Ginkgo's platform can support innovators like Antheia as they create next generation manufacturing technologies for essential medicines," said Barry Canton, co-founder and chief technology officer at Ginkgo Bioworks, in a statement.

The partnership comes on the heels of Ginkgo's newly-inked $17 billion merger with Soaring Eagle Acquisition Corp — a deal that is expected to add some $15 billion in estimated value to the former when it finalizes in the third quarter of 2021, subject to shareholder and regulatory clearances. Its completion also makes Ginkgo Bioworks a public company.

Ginkgo's products are developed through two core technologies: Ginkgo Codebase (referring to its libraries of cell, enzymes, and genetic programs) and Ginkgo Foundries (referring to its automated biological factories).

Its partnership with Antheia makes it even more possible for critical medicine to be produced on-demand under more efficient and environment-friendly conditions. In addition, biomanufacturing pharmaceuticals have a greater advantage over traditional production methods in terms of cost, quality control, sustainability, and supply chain resilience and agility.

"Antheia is committed to using synthetic biology to enable more equitable access to essential medicines. By partnering with Ginkgo Bioworks, a global leader in organism engineering, we are greatly increasing our ability to develop essential medicines at the speed and scale necessary to drive change in global pharma supply chains," noted Kristy Hawkins, co-founder and CSO at Antheia.