Amazon Hiring to Break Into the Pharmaceuticals Business 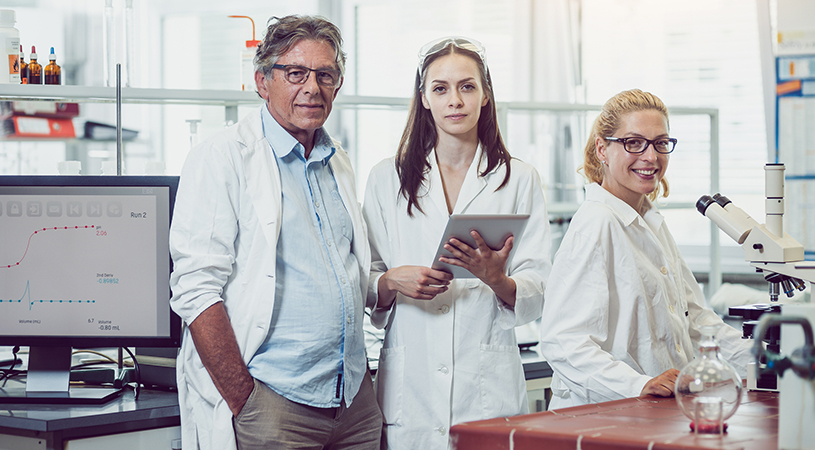 SEATTLE – Amazon is reportedly looking for a new venture—in the pharmaceutical market.

CNBC reported that for the past few years the company has been exploring the multi-billion industry, but has not yet made a move. However, that appears to be changing. Amazon has hired someone to develop a business plan to move the company into this new market, CNBC reported, citing people familiar with the matter. The new pharmaceuticals business would be in Amazon’s consumables business.

Additionally, in Japan, Amazon expanded its delivery to include drug and cosmetic sales, with the support of local partners, CNBC reported. The company is now able to sell prescription medications to Japanese customers with approval from a pharmacist.

Amazon is hiring staff to help with the medical division. The company is seeking employees who will ensure that Amazon’s sales practices adhere to regulatory requirements, StockNews reported.

If the company is able to gain approval to market pharmaceutical drugs in the United States, CNBC said Amazon could become the go-to destination to shop for drugs.”

Stephen Buck of GoodRx told CNBC that Amazon’s plan to break into drug sales could generate between $25 billion and $50 billion for the company. However, Buck did say that Amazon would have to navigate strict regulatory laws before they could begin to offer prescriptions.

"Prescription transfer laws and e-prescribing make a little bit more difficult than putting something in a cart and checking out," Buck told CNBC.

Amazon’s plan to enter the pharmaceutical market would not be the first time the company has broached the field. In the 1990s, CNBC said Amazon backed a site called Drugstore.com that sold prescription and over-the-counter drugs. The website was bought by Walgreens, which eventually shut it down, CNBC said.

Amazon has been an investor in numerous biotech companies. This year alone, Amazon has backed a $900 million financing round for Grail Inc. The company’s investment arm has also backed Illumina and Unity Biotechnology. In fact, earlier this year Jeff Bezos, Amazon’s chief executive officer, invested his own money into Unity.

In addition to backing biopharma companies, Amazon had been entering the life sciences industry with cloud-based data storage through its Amazon Web Services platform. Raw DNA data is uploaded to Amazon's cloud, where software from privately-held DNAnexus assembles the millions of chunks into the full, 3-billion-letter long genome. The algorithm then determines where an individual genome differs from the baseline reference.