Alzheimer’s Biomarker Summit: Honing in on Biomarkers for Disease Detection 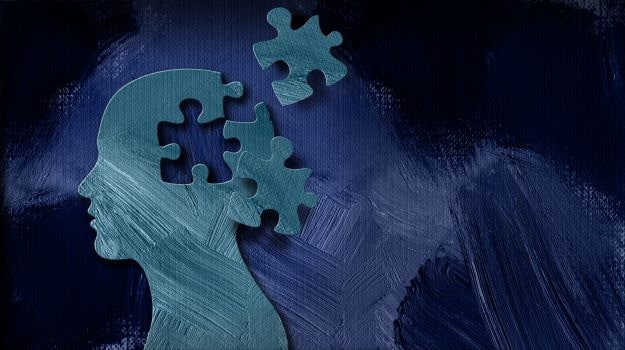 The Annual Biomarkers for Alzheimer’s Disease Summit is running from August 25-26. The industry’s only digital forum focused on sharing innovations in new novel biomarkers and clinically validated biomarkers for the earlier detection and diagnosis of Alzheimer’s disease, an area of intense unmet medical need. Here’s a look at some of the top stories from day one.

P. Gingivalis Infection and the CNS System in Alzheimer’s

Cortexyme presented an analysis of anti-P. gingivalis antibodies in the cerebrospinal fluid (CSF) in 472 patients in their ongoing Phase II/III GAIN trial testing atuzaginstat in mild to moderate Alzheimer’s. They found that all patient samples were positive for the antibodies.

In an exclusive interview published at the summit, Leslie Holsinger, Executive Vice President of Research & Development for Cortexyme, said, “A good biomarker is one that is closely tied to the causative disease process and closely downstream of your drug target. The complexity in this field lies in identifying exactly what the cause of underlying Alzheimer’s disease pathology is and distinguishing this from aspects of the disease that are present, but not driving the progression of neurodegeneration. Drug developers in oncology, for example, have made a lot of advances here, but there is still a lot of work to be done in the Alzheimer’s field.”

Maria Maccecchini, founder, chief executive officer, and president of Berwyn, Pa.-based Annovis Bio presented positive biomarker data that corroborated the positive efficacy data in two Phase II trials of the company’s ANVS401. ANVS401 (Posiphen) is the company’s lead product, which is being evaluated in Alzheimer’s, Parkinson’s disease, and Alzheimer’s in Down Syndrome (AD-DS). It inhibits neurotoxic proteins that kill nerve cells, and in human and animal studies has shown it lowers APP/A, tau/phosphor-tau, and -synuclein, all neurotoxic proteins that impair axonal transport and lead to inflammation and cell death.

Athira Pharma’s ERP P300 as a Biomarker for Alzheimer’s

Athira Pharma, based in Bothell, Wash., presented details about applying clinically established Evoked-Response Potentials (ERPs) by using ERP P300 in Alzheimer’s drug development and its utility in the company’s Phase I clinical trials. It was presented by Hans J. Moebius, Chief Medical Officer, Athira. The company uses various non-invasive biomarkers, such as EEG and ERP to understand connections between the brain network and treatment effects in their clinical trials.

ERPs are a measured brain response that directly results from specific sensory, cognitive, or motor events. P300 is an ERP component resulting from decision-making and is thought to reflect processes associated with stimulation evaluation or categorization. The company’s ATH-1017 is a small molecule designed to enhance the activity of the Hepatocyte Growth Factor (HGF) and its receptor, MET, which are expressed in normal CNS function but depleted in Alzheimer’s. It is being developed for Alzheimer’s, but also Parkinson’s disease, dementia, and other dementias.