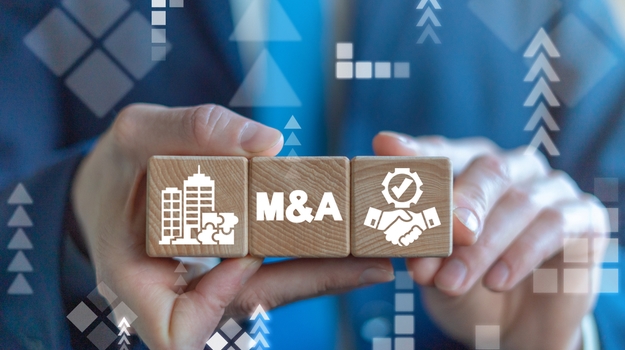 Shares of Portola Pharmaceuticals more than doubled in premarket trading on news that Boston-based Alexion Pharmaceuticals is acquiring the company and its blood-disorder assets for $1.41 billion in cash.

Alexion said the acquisition of Portola will bolster its commercial portfolio and create long-term value for its shareholders. The deal brings Portola’s Andexxa [coagulation factor Xa (recombinant), inactivated-zhzo] under its umbrella. Andexxa, was approved by the U.S. Food and Drug Administration in 2018 and is currently the only approved Factor Xa inhibitor reversal agent. It has demonstrated transformative clinical value by rapidly reversing the anticoagulant effects of Factor Xa inhibitors rivaroxaban and apixaban in severe and uncontrolled bleeding, Alexion noted.

Ludwig Hantson, Alexion’s chief executive officer, said the acquisition is an important step in the company’s strategy to diversify beyond C5 inhibitors like Soliris, the company’s blockbuster drug used to prevent the breakdown of red blood cells in adults with paroxysmal nocturnal hemoglobinuria and as a treatment for the chronic blood disease atypical hemolytic uremic syndrome (aHUS).

“Andexxa is a strategic fit with our existing portfolio of transformative medicines and is well-aligned with our demonstrated expertise in hematology, neurology and critical care. We believe Andexxa has the potential to become the global standard of care for patients who experience life-threatening bleeds while taking Factor Xa inhibitors apixaban and rivaroxaban,” Hantson said in a statement. “By leveraging Alexion’s strong operational and sales infrastructure and deep relationships in hospital channels, we are well positioned to expand the number of patients helped by Andexxa, while also driving value for shareholders.”

Portola CEO Scott Garland said his company has a strong foundation in developing standard-of-care treatments for patients receiving Factor Xa inhibitors. Andexxa is an antidote for the blood-thinning medications rivaroxaban and apixaban. Garland said Andexxa reverses the pharmacologic effect of those drugs within two minutes, which reduces anti-Factor Xa activity by 92%.

“Given their enhanced resources, global footprint and proven commercial expertise, we look forward to working with Alexion to maximize the value of Andexxa. With their commitment to commercial excellence, together, we will be able to drive stronger utilization of Andexxa, increase penetration and accelerate adoption in the critical care setting,” Garland said in the announcement.

In addition to Andexxa, Portola also has Bevyxxa in its pipeline. Portola’s drug is the only anticoagulant approved for hospital and extended duration prophylaxis of 35 to 42 days of venous thromboembolism (VTE) in adult patients who have been hospitalized for an acute medical illness.

The merger agreement has been unanimously approved by the boards of Alexion and Portola. Under terms of the deal, Alexion will acquire Portola’s stock at $18 per share. Portola closed Monday at $7.76 per share. In premarket trading, the stock has risen to nearly $18.

For Alexion, the acquisition of Portola comes about six months after the company’s board of directors rejected a large stakeholder’s call for a sale. In rejecting the recommendation for a sale, the board of directors pointed to several accomplishments the company has made over the past few years, including a redefinition of the company’s strategy by moving into new disease areas such as neurology and diversifying the company’s portfolio. Part of that diversification includes an agreement between Alexion and Stealth Biotherapeutics to advance the development of elamipretide as a potential first-in-class therapy for primary mitochondrial myopathy. Also last year, Alexion and Fortress Biotech subsidiary Caelum Biosciences struck a deal to develop that company’s CAEL-101, a potential treatment for light chain (AL) amyloidosis, a rare systemic disorder caused by an abnormality of plasma cells in the bone marrow.