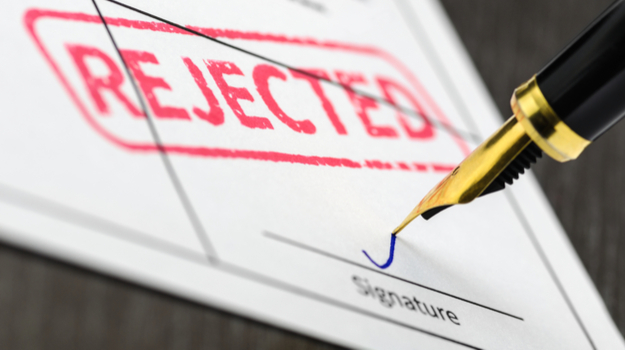 EDS is a group of hereditary diseases of the connective tissue. vEDS is the most severe subtype. Patients with vEDS suffer from life-threatening arterial dissections and ruptures, in addition to intestinal and uterine ruptures. The average mortality is 51 years of age. A study commissioned by the company identified 4,169 vEDS patients in the U.S. from a database of about 190 million unique patients.

The CRL indicated the company will need to run an “adequate and well-controlled trial to determine whether celiprolol reduces the risk of clinical events in patients with vEDS.”

The company plans to request a meeting with the FDA to discuss the rejection.

Acer’s NDA was based on results from the analysis of a 2010 European clinical trial that involved 53 patients. However, the agency was concerned about the small trial size.

The company stock took a hit at the news, dropping 81%.

The CRL was undoubtedly a blow. On May 14, at the company’s first-quarter financial report, Chris Schelling, chief executive officer and company founder indicated “we have made significant progress in preparing for a potential launch of Edsivo, including the addition of seasoned commercial and medical affairs leaders with extensive sales, marketing, market access and product launch experience in orphan and ultra-orphan markets.”

In April the company published long-term data from a cohort of COL3A1-positive vEDS patients in the Journal of the American College of Cardiology (JACC). That included up to 17 years of safety data in the population with survival curve analysis showing that patients who did not receive celiprolol had much worse outcomes than those receiving the drug. They also cited a relative decrease in hospitalization rates for acute arterial events during that period when a majority of patients were on celiprolol.

Schelling says they expect to respond to the FDA in the third quarter of this year.

The company was founded in 2013. Its lead candidate is ACER-001, being developed for patients with Maple Syrup Urine Disease (MSUD). It is an immediate release formulation of sodium phenylbutyrate. It is also being evaluated for urea cycle disorders. MSUD is an autosomal recessive metabolic disorder, which results in a distinctive sweet odor of infants’ urine. If untreated, symptoms can be neurological dysfunction, including lethargy, irritability and poor feeding, followed by abnormal movements, spasticity, convulsions and coma. Progressive brain damage and death can occur without treatment.

Earlier this year the company licensed osanetant from Sanofi, for which it hopes to begin trials for neuroendocrine-related disorders. Sanofi unsuccessfully attempted to develop it for schizophrenia. Osanetant is a selective, non-peptide tachykinin NK3 receptor antagonist.

At the time, Schelling stated, “The drug perfectly fits Acer’s acquisition and development model of de-risked assets—it already has robust non-clinical, pharmacokinetic and human safety data, and based on recent studies involving antagonism of the NK3 receptor, we believe it can be successfully repurposed to treat a variety of neuroendocrine disorders.”