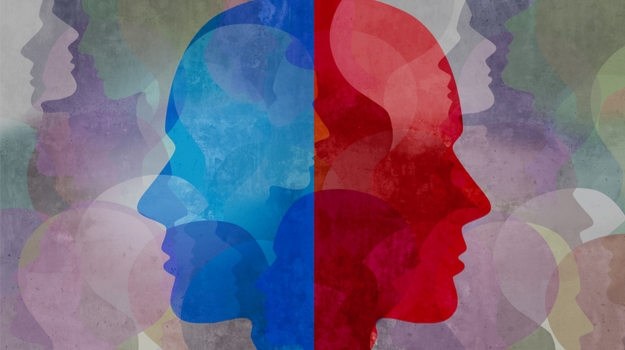 In the trial, 396 patients with moderate-to-severe psychotic symptoms related to adult schizophrenia received either Nuplazid or placebo added to their current antipsychotic treatment. The patients receiving Nuplazid showed a consistent trend in symptom improvement but did not hit statistical significance on the primary endpoint, which was the Positive and Negative Syndrome Scale (PANSS) total score.

The company also indicates that there was a positive trend on a key secondary endpoint, the Clinical Global Impression-Severity (CGI-S) score.

“I want to thank all the patients, their families, and the investigators who participated in our ENHANCE study,” stated Serge Stankovic, Acadia’s president. “Unfortunately, we did not achieve a statistically significant reduction in the PANSS total score in this study. We are pleased with the improvement in negative symptoms observed in this study. We look forward to completing our ongoing ADVANCE trial evaluating pimavanserin in schizophrenia patients with predominant negative symptoms.”

Nuplazid is approved to treat psychosis related to Parkinson’s disease. In addition to the study of the drug in schizophrenia with predominant “negative symptoms,” Acadia is evaluating the use of the drug for dementia-related psychosis and major depressive disorder.

Negative symptoms are things like lack of responsiveness or disinterest in social interaction. Results for the Phase II trial in that category are expected around the end of this year.

The Phase III ENHANCE trial ran for six weeks and was focused on patients with schizophrenia who did not complete respond to their current antipsychotic treatment. The existing therapies had to be one of nine antipsychotic drugs, such as Bristol-Myers Squibb’s Abilify (aripiprazole).

Nuplazid was approved by the U.S. Food and Drug Administration (FDA) in 2016 for hallucinations and delusions associated with Parkinson’s disease psychosis, the first drug of its kind for this indication. In April 2018, a CNN report raised worries over a number of deaths and adverse events linked to the drug. The CNN report used data from the nonprofit Institute for Safe Medication Practices that found 244 deaths had been reported to the FDA between the time it hit the market and March 2017.

In addition, the institute questioned the efficacy of the drug as a psychosis treatment. The FDA’s own database showed that the number of reported deaths could be higher than 700.

In September 2018, Acadia and the FDA finished a postmarketing review and issued a statement reaffirming the positive benefit-risk profile of the drug for patients with Parkinson’s disease psychosis.

The FDA stated, “The U.S. FDA has completed a review of all postmarketing reports of deaths and serious adverse events (SAEs) reported with the use of Nuplazid. Based on an analysis of all available data, FDA did not identify any new or unexpected safety findings with Nuplazid, or findings that are inconsistent with the established safety profile currently described in the drug label. After a thorough review, FDA’s conclusion remains unchanged that the drug’s benefits outweigh its risks for patients with hallucinations and delusions of Parkinson’s disease psychosis.”