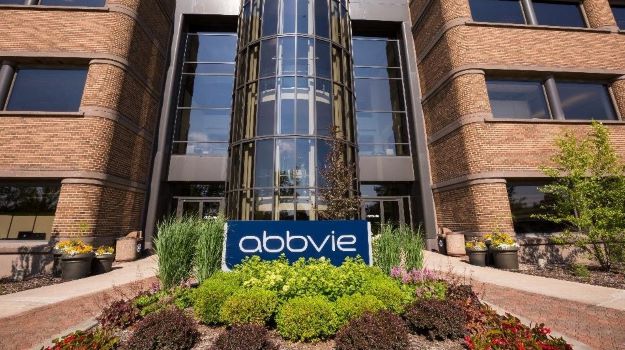 Under the collaboration, Plexium will run preclinical research for the companies’ targets. Once completed, AbbVie will have the option to pick programs for more research and development. AbbVie is paying Plexium an undisclosed upfront fee and will be eligible for additional milestones in addition to tiered royalties on any commercialized therapies. Plexium can also participate in product development and receive higher royalties. AbbVie will handle development and commercialization around the world of any drugs that come out of the partnership.

“Our partnership with AbbVie allows us to strengthen our leadership position in Targeted Protein Degradation and Broaden our best-in-class capabilities into neurological diseases,” said Plexium President and CEO Percival Barretto-Ko. “Neuroscience is one of the most challenging therapeutic areas to develop new drugs, due to the complexity of the disease pathologies and limited number of modalities that have been successful. With our comprehensive platform and AbbVie’s expertise in this area, we are in a strong position to discover novel degraders against multiple high-value targets to ultimately improve the lives of patients.”

The proceeds are being used to accelerate the compnay's pipeline into the clinic, including a molecular glue that selectively degrades the IKZF2 transcription factor.

Recently, Germany’s Boehringer Ingelheim partnered with VantAI on very similar technology involving protein degradation and ubiquitination. Ubiquitin has numerous cellular functions, but one is to act as a kind of garbage disposal in the cell, degrading older and misfunctioning proteins. The first program will focus on a degrader combined with multiple proprietary E3 ligase platforms. They will use VantAI’s geometric deep learning platform to “computationally streamline the design of new molecules optimized for each E3 platform.” The next step involves leveraging the target E3 interface contacts to generate unique routes for drug parameters such as potency and selectivity.

E3 ubiquitin ligase is part of a cascade of enzymes involved in protein ubiquitination, which is a posttranslational modification that plays a key role in mediating a broad range of cellular functions. For example, in a 2018 study, 13% of mutations in E3 ligase genes were associated with neurological disorders — 83 total genes linked to 70 different neurological diseases. The same study noted that there are more than 600 E3 ligase genes.