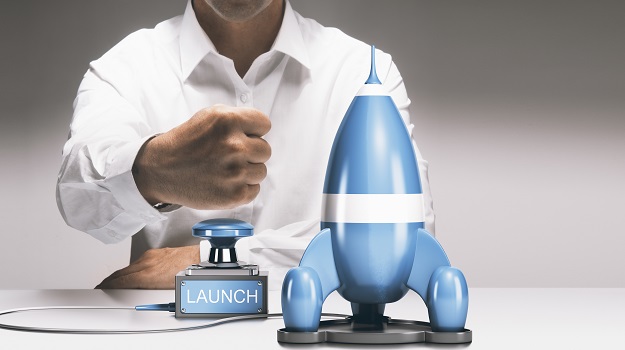 A biotech accelerator is not exactly the same thing as a biotech incubator, although they’re often used interchangeably. Theoretically, an “incubator” provides research facilities, services and consulting. An “accelerator,” does more or less the same thing, but is supposed to “accelerate” startups from concept to company, often through a boot camp-like program.

RebelBio wrote last year, “Bio-incubators collect the rent and make sure the gas (nitrogen, CO2) is turned on. If they are good, they will provide some core lab facilities. Obviously, if you need lab space and it’s going at the right price, then it’s a valuable facility. They don’t incubate. In fact, some are more like refrigerators: they’ll preserve your company for a while but, if you spend too long there, you’ll remain in stasis or even decline.”

For the sake of this article, both will just be called accelerators with a definition of: a private or public entity designed to support the growth and development of startup biotech companies with facilities, equipment and consultative services. It should be emphasized that in some areas, such as Europe, there is a clear distinction between incubators and accelerators.

Some accelerators come out of government and academic institutions, while others have specific big pharma backing. Many use a combination of all of the above, while some are private in nature linked to venture capital firms. Let’s look at some of the accelerators linked to big pharma.

On February 8, 2018, Belgium-based JLINX incubator, a collaboration between Janssen Pharmaceutica NV and Bioqube Ventures launched in March 2016, became part of the J&J Innovation network, transitioning into a JLABS. That became the first JLABS in Europe and the 10th in the world. It will accommodate up to 30 life science startups and is located at the heart of the Beerse Janssen R&D Campus.

To date, it has supported more than fifty startups and invested 900,000 euros. It provides workspace, mentorship, meetups and networking, access to Bayer experts, financial awards, promotion, partnerships, and a Dealmaker and Generator program for mature companies.

Earlier this year, AstraZeneca supported the launch of a new bio-incubator and life science accelerator, Accelerate@Babraham in Cambridge, UK, along with One Nucleus and RxCelerate.