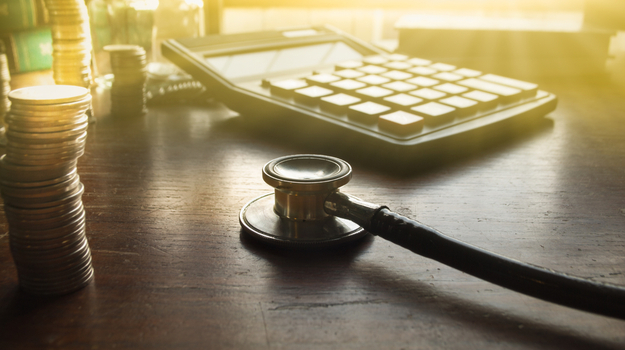 Eight so-called “superstar scientists” based in Cambridge, UK, have co-founded an investment fund dubbed Ahren with 100 million pounds, so far. One of their first investments is in biotech company Cambridge Epigenetix for $10 million.

So far, the Ahren fund has brought in more than 100 million pounds from outside investors. The fund’s founder and managing partner is Alice Newcombe-Ellis, a Cambridge University math and physics graduate turned fund manager. She convinced eight Cambridge researchers and entrepreneurs to join Ahren as “science partners.” Each has put significant amounts of their own money into the fund and will play an active role in running it.

Daugman’s expertise is biometrics; Ghahramani’s is in artificial intelligence (AI); Winter and Jackson are well-known in biotechnology; Martin Rees is an astrophysicist; and Venki Ramakrishnan is a structural biologist who won the Nobel Prize in Chemistry in 2009 with Thomas A. Steitz and Ada Yonath “for studies of the structure and function of the ribosome.”

Ahren plans to invest in the brain and AI, genetics and biotechnology, space and robotics, and energy and environmental technologies.

Cambridge Epigenetix, the first investment by the fund, is developing tests for gene activity in disease. It was co-founded by Shankar Balasubramanian, also one of the eight science partners in Ahren.

Newcombe-Ellis told the Financial Times that after Balasubramanian recommended Ahren invest in Cambridge Epigenetix, Ahren conducted due diligence without Balasubramanian’s participation so there would be no criticisms about conflicts of interest. “We consider it a major positive for Ahren to have privileged access to invest in the latest technologies of our successful founding science partners.”

The eight scientific partner is Andy Parker, head of physics at Cambridge University. “The approach I have seen from investors here is to look for very big returns in a very short period, which makes it hard to carry out good long-term research and development,” he told the Financial Times. “Here,” in this case, meant the UK. Ahren, partly because it’s so deeply entwined with researchers, plans to take a more long-term approach to investment.

Ramakrishnan agrees, telling the Financial Times, “The vision of investing in companies that can really make a big impact on the world — and supporting them for the long haul — appeals to me. A big problem in Britain is innovative companies selling out too quickly, usually to Americans.”

Cambridge Epigeneix indicates that its goal is “to change the way medicine is practiced by reducing several routine and important diagnostic screening tests to a simple blood draw using the power of the 5-hydroxymethylcytosine (5hmC) epigenetic modification.” The 5hmC biomarker has been linked to several diseases.