“Imagine” a World without Daily Insulin Injections for Type 1 Diabetes 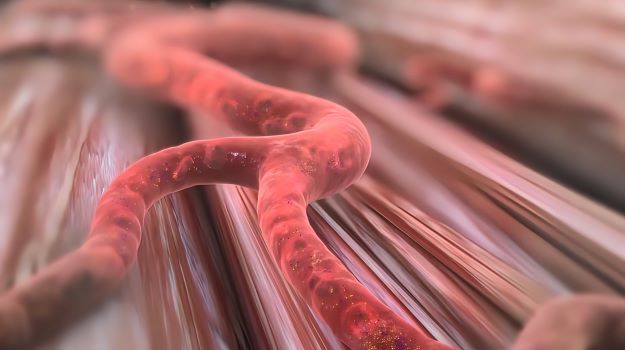 It all started with a cup of tea. Ngoc Thai, M.D., Ph.D., founder, CMO and co-CEO of Imagine Pharma was visiting his uncle in Vietnam who told him that he drinks a certain type of tea to lower his sugar.

“I thought, ‘Come on, that’s not really true', but I took some home anyway and my team and I did experiments with the tea - and sure enough, the tea did have some of these anti-diabetic effects. We were able to discover the active ingredient,” Thai told BioSpace in an interview.

The polypeptide isolated from the tea is known as IMG-1, which Imagine has studied extensively, demonstrating that it is indeed able to produce antidiabetic effects. More impressively though, Thai and his team realized that under specific conditions, IMG-1 can bring about the growth of islet cells which are found in the pancreas and produce insulin.

This remarkable property of IMG-1 forms the basis of the platform Imagine Pharma is currently building out. The intention is to grow and proliferate insulin-producing islet cells autologously by using cells from patients with Type 1 Diabetes (T1D).

An Autologous Approach to Type 1 Diabetes 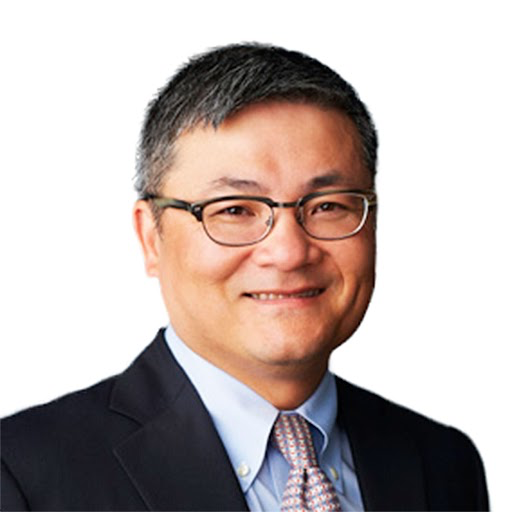 “When you put IMG-1 under specific culture conditions with islet cells, instead of dying, the islet cells will migrate out and grow into billions upon billions of cells that we can actually use to transplant back into a particular patient,” Thai explained. “We’ve been able to grow islets from Type I Diabetes pancreases and then educate them to produce insulin again. We’ve done this with a handful of donors, those who have had Type 1 Diabetes for more than 50 years, yet still have functioning islets that we can grow out and get to produce insulin.”

Imagine recently presented its work at the American Transplant Congress (ATC) in Boston.

Thai’s ultimate vision for Imagine is to biopsy the pancreases of early Type 1 diabetics, grow out the islet cells, and reinfuse the now insulin-producing cells autologously as a way to treat and almost effectively cure T1D.

In its ATC presentation, Imagine demonstrated that it could use pancreas biopsies from long-standing T1D patients to produce Activated Islet Progenitor Cells (AIPCs), and that these could produce insulin in large enough quantities to support autologous transplant. The company has also demonstrated the efficacy of this methodology in preclinical studies.

“In a preclinical model, we’ve been able to grow out these cells from Type I diabetics and get vast amounts of cells that are insulin-producing. We have taken these cells and injected them into diabetic mice, and we’ve been able to detect the presence of these cells. In fact, they actually migrate back into the pancreas, set up shop and start to proliferate,” Thai shared. “We’re able to detect human insulin in these mice.”

Next, Thai said the group will increase the dosage to normalize the glucose level in the mice. If the next experiments go well, he believes the company could either take its data to the U.S. Food and Drug Administration to discuss other trials or partner with another company that is already committed to doing islet transplants.

The Mysterious Impact of IMG-1

Exactly how IMG-1 exerts its effects is still not entirely known to researchers. It binds to a nuclear transcription factor, but there is a cascade of events that happen after binding. In fact, Imagine stumbled upon the fact that IMG-1 encourages the growth and migration of islet cells because it was attempting to discover the mechanism of the polypeptide.

“We saw that the mechanism of IMG-1 was inhibiting glucagon production, which is a dysregulated process in diabetic patients. What we really wanted to prove was if this happened in islets. So, we asked people who study islets to put them in vitro, put IMG-1 on them and measure the glucagon levels in the supernatant,” Thai explained. “When they did that, the results weren’t what we were originally expecting. Instead, the researchers saw a migration of cells.”

A by-chance discovery could one day help the 1.6 million Americans who currently live with T1D, an incurable autoimmune disease in which the pancreas stops producing insulin because the body’s immune system mistakenly attacks and destroys insulin-producing cells. Patients must treat themselves with insulin therapy throughout their lives and constantly monitor and manage their insulin intake with eating and exercise.

So, it makes sense that several biopharmaceutical companies are casting their oars for a cure.

Vertex Pharmaceuticals is one major player aiming to provide T1D patients with better and longer-term solutions. In July, the FDA lifted a hold on the company’s Phase I/II clinical trial evaluating the efficacy and safety of VX-880, an investigational allogeneic stem-cell derived, fully differentiated, insulin-producing islet cell therapy. The therapy is infused into the hepatic portal vein and in proof-of-concept data, one patient achieved insulin independence 270 days after receiving half the target dose.

Imagine also believes its platform could be useful for patients with severe pancreatitis whose pancreas is no longer producing insulin. In such patients, the pancreas is removed, and islet cells are isolated and then reinfused back into the liver.

“About 40% of those patients require insulin after one year. If you think about Imagine’s platform, what we can do instead is grow out those islets, freeze them and when the patient becomes insulin-dependent, we could thaw them out and reinject them autologously without immunosuppression,” Thai said.

Imagine has several other programs in the works that have stemmed from investigations of IMG-1. The company explored how the novel polypeptide can be absorbed in its oral form and discovered a sequence of 50 amino acids that allows this to happen. The research group has been able to splice the 50 amino acids into other biologic drugs which could be delivered orally rather than by injections, including an oral form of Epogen, a prescription medication used to treat anemia in patients with chronic kidney disease.

With so much intensive research, one can only “Imagine” that we may be getting close to a cure for Type 1 diabetes.