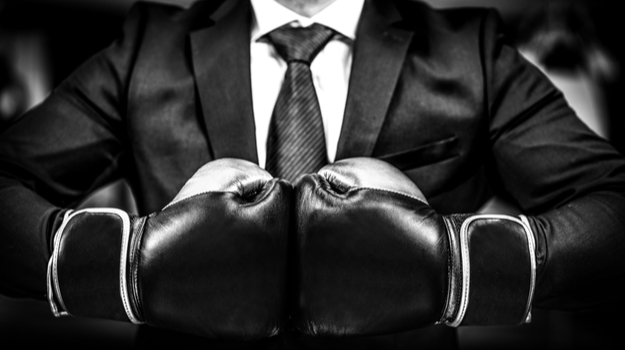 The Zymeworks Board of Directors has rejected an acquisition proposal from activist investor All Blue Falcons FZE, calling the attempt “opportunistic.”

Dubai-based All Blue announced its intentions to acquire Zymeworks at the end of April for $10.50 per share, or about $733 million. The Zymeworks board rejected the proposal, saying it “substantially undervalues” Zymeworks and is not in the best interests of the company’s existing stakeholders. Shares of Vancouver-based Zymeworks were up slightly in Friday’s trading to $5.89, as of 12:20 EST. Following the announcement of the All Blue proposal, share prices of Zymeworks rose to a high of $7.15 per share on May 3.

Kenneth Galbraith, chairman and chief executive officer of Zymeworks, said the “non-binding and unsolicited activist proposal” was timed by All Blue during a market downturn. The proposal was also made ahead of several important near-term events expected later this year.

“We are confident that the execution of our key strategic priorities has the potential to deliver greater value to our shareholders than the current inadequate and non-binding proposal,” Galbraith, who was appointed chair and CEO in January, said in a statement Friday morning.

Investment firm All Blue, which owns about 5.9% of the Zymeworks stock, initially voiced its displeasure with the direction of the company in January. The firm sent a letter to the board noting the issues it had, particularly a previous financing proposal presented by the company, Zymeworks said.

In January, Zymeworks raised $107.5 million in its initial public offering, a sum that All Blue apparently thought was too low. In its attempt at transparency, the Zymeworks board said All Blue called for Zymeworks directors to “immediately resign without delay” and threatened to initiate “a very public fight.” That was followed by the non-binding April proposal.

“The board and management are disappointed that All Blue chose to publicly attack the company while efforts to reinvigorate the Company are well underway, including completing recruitment of the HERIZON-BTC-01 study ahead of guidance, optimizing its operating expense structure to extend financial runway, and completing a comprehensive realignment of its workforce ahead of previous guidance,” the board said this Friday morning.

Zymeworks is developing best-in-class therapeutic bispecific antibodies and antibody-drug conjugates for the treatment of cancer, autoimmune and inflammatory diseases. The company is focused on the development of its two clinical-stage assets, zanidatamab and ZW49, with multiple expected data catalysts expected over the course of 2022 and 2023. The company has several partnerships with big pharma, including Merck, Eli Lilly, Celgene (now part of Bristol Myers Squibb), GlaxoSmithKline, Daiichi-Sankyo, Johnson & Johnson, Leo Pharma and BeiGene.

In its Friday announcement, Zymeworks said it undertook a comprehensive review of the All Blue offer, which it referred to as “opportunistic.” Not only did the board say the proposal undervalues the company, it said the non-binding proposal “lacks credibility by offering no information regarding potential sources of funding or any details on their ability to consummate such a transaction.” The board said based on the conclusions of its analysis, it would not be appropriate to enter into any discussions with All Blue at this time regarding the $10.50 per share proposal.

Lota Zoth, Zymeworks’ lead independent director, said the company welcomes constructive engagement with its shareholders and remains “fully committed” to doing what is in the best interests of the company and its stakeholders.

“Since being appointed as chair and CEO in January, we have moved quickly to reset and focus on key priorities, including improving our financial position, the formation of new partnerships and collaborations, accelerating enrollment of our two ongoing pivotal trials for zanidatamab, reporting data catalysts for both zanidatamab and ZW49, and showcasing new product candidates developed from our novel platforms,” Galbraith said in a statement.