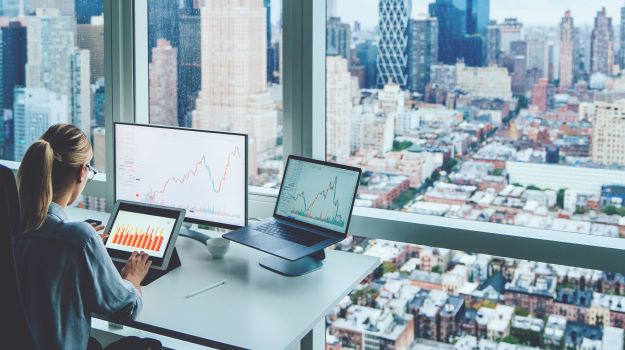 Monday, Pliant Therapeutics commenced a public offering of its common stock of $175 million, the proceeds from which the company plans to use to advance its clinical and preclinical programs.

The public offering comes on the heels of promising interim findings from the Phase IIa INTEGRIS-IPF trial, which Pliant dropped on January 21st.

Data at 12 weeks of treatment showed that bexotegrast, the company’s investigational therapeutic for idiopathic pulmonary fibrosis (IPF), was generally tolerable and had a favorable pharmacokinetic profile even when given at the highest dose of 320 mg.

INTEGRIS-IPF detected no severe drug-related adverse events. All side effects were mild or moderate in severity.

Bernard Coulie, M.D., Ph.D., president and CEO of Pliant, said that data from the 320 mg. arm of INTEGRIS-IPF went beyond his expectations.

In July 2022, the company released early data from the same study showing that lower doses of bexotegrast, ranging from 40 to 160 mg., were also well-tolerated.

Patients in the 320 mg. arm of INTEGIRS-IPF will continue treatment until all participants have received bexotegrast for at least 24 weeks, said Eric Lefebvre, M.D., chief medical officer at Pliant, in a call with reporters Monday.

Pliant is expecting the final data to come in during the second quarter of this year. The company is also looking to launch a Phase IIb trial of bexotegrast by midyear.

Funding a Promising Pipeline and a Powerful Platform

Proceeds from Monday’s public offering will help advance bexotegrast through the clinic. The candidate is also being trialed for primary sclerosing cholangitis, with data expected later this year.

Aside from the IPF hopeful, Pliant will also channel funds into PLN-101095, an investigational selective inhibitor of αvβ8/αvβ1 integrin being assessed for solid tumors. The candidate has a dual mode of action, targeting αvβ8 on T cells and the αvβ1 on fibroblasts.

There is solid evidence behind combining PLN-101095’s αvβ8 action with PD-(L)1 therapeutics.

Pliant submitted an Investigational New Drug application for PLN-101095 late last year and is planning to start a first-in-human trial in the second quarter of this year.

The public offering will also support Pliant’s integrin targeting platform, which includes a library of more than 10,000 annotated integrin-binding molecules that can identify drivers of fibrotic diseases. The platform also consists of an expression atlas, a screening assay platform, a ligand imaging program and biomarker assays.