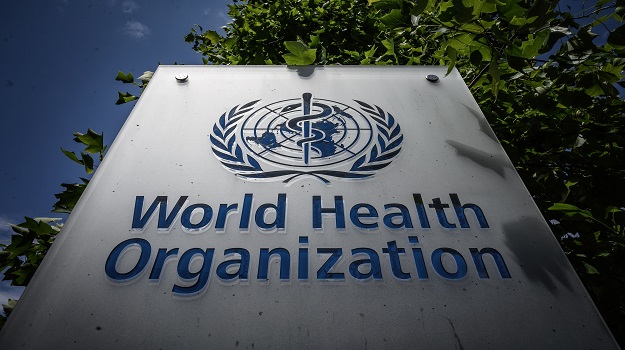 Russia’s hopes of expanding access to its Sputnik V COVID-19 vaccine have been stymied due to the invasion of Ukraine. On Wednesday, the World Health Organization indefinitely postponed the evaluation of the vaccine due to the ongoing conflict and the economic sanctions leveled against Russia.

According to the Associated Press, during a press conference Wednesday, vaccines expert Mariangela Simao said the global health agency had been scheduled to inspect Russian manufacturing facilities as part of the protocol for WHO approval. The inspection was set for March 7. However, the Russian government initiated its invasion of Ukraine on Feb. 24.

Simao said the inspections have been postponed largely due to economic sanctions. Simao noted that the sanctions have made it difficult to book a flight into Russia on western airlines. Also, the sanctions have caused banks and credit card companies to suspend business in Russia, which would hinder the WHO team’s ability to operate within Russia.

Officials with the Russian Direct Investment Fund (RDIF) that has backed the development of Sputnik V, the first vaccine authorized for use against the COVID-19 infection, have been striving for WHO approval of the vaccine. A green light from WHO would make Sputnik V eligible for use through the United Nation’s COVAX effort to send vaccines across the globe.

Shortly after Russia invaded Ukraine, the RDIF issued a statement decrying the western-led sanctions that were, according to the organization, hindering the ability of the vaccine to be more widely available. Additionally, the RDIF suggested that the goal of the sanctions was to allow western-developed vaccines, such as the mRNA medications developed by Moderna and the Pfizer/BioNTech team, to gain market traction in areas where the drugs are not currently used.

“The restrictions imposed by the U.S. authorities complicating RDIF efforts on the international promotion of the Russian vaccine products, have been lobbied by a number of large Western pharmaceutical companies. As a result of such unfair competition, billions of people around the world may be deprived of access to effective and safe Russian-made vaccines,” RDIF said in a statement at the time, as BioSpace previously reported.

Sputnik V is an adenoviral vector vaccine developed by Moscow’s Gamaleya Institute. The vaccine has been genetically designed to infect cells in order to make those cells manufacture spike proteins of the SARS-CoV-2 virus. Data, which led to Sputnik becoming the world’s first authorized vaccine, has shown that medication produces a strong and lasting immune response against COVID-19. In February, RDIF touted data from a comparative study in Italy that showed Sputnik V demonstrated more than two times higher titers of virus-neutralizing antibodies to the Omicron variant than two doses of Pfizer’s mRNA vaccine.

While the vaccine has shown efficacy against the virus, several governments around the globe, including the United States and Ukraine, have said they will not allow foreigners who received the Russian-developed vaccine into the country without proof of a negative COVID-19 test. Both the Ukraine and U.S. governments have demanded inoculation from a vaccine approved by the WHO.