What You Need to Know About Arrivo BioVentures 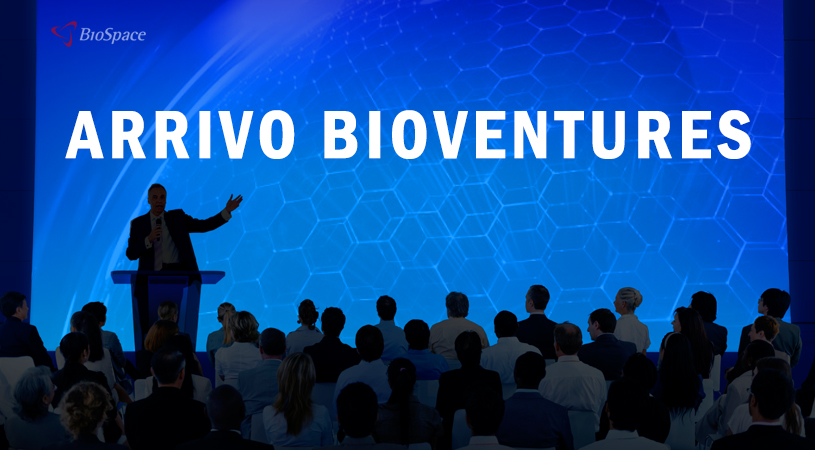 Arrivo BioVentures, based in Morrisville, N.C., is focused on accelerating biologics and small molecules through clinical development. Its expertise is in fast, efficient and high-quality drug development.

The company was founded and launched by a serial biopharma entrepreneurial team with an extensive track record of success, including Stephen Butts, Bill Wofford, Michael Ackermann and Jed Black, all members of the management team that led successful investor exits of privately-held startup biopharma companies Aerial BioPharma, Neuronex and Addrenex Pharmaceuticals.

Company Leadership
Stephen Butts — manager and chief executive officer. Prior to founding Arrivo, he was the co-founder, president and chief operating officer of Aerial BioPharma, which sold its lead drug for narcolepsy to Jazz Pharmaceuticals in 2014. Before Aerial, he was co-founder and executive vice president of Neuronex, which was acquired by Acorda Therapeutics in December 2012.

William Wofford—manager, general counsel and head of corporate development. Wofford has been the primary corporate counsel for Aerial, Neuronex and Addrenex.

Michael Ackermann—manager and chief business officer. The founder of Magnatas, LLC, Ackermann is also the co-founder and president of AB Collaborative Investments, an angel investment firm. He was previously the senior vice president for Global Commercial Solutions at Quintiles .

Greg Rigdon— vice president, scientific affairs. Rigdon is the vice president of Scientific Affairs at QuatroBio. Before that he acted as director of clinical research at Salix .

Kenneth Freeman—executive director, pharmaceutical development. Previously, he was senior director of Chemistry and Manufacturing at Aerial. Before that he held a similar job at Neuronex.

Company Financing
Arrivo BioVentures launched in May 2016 with $49 million in committed capital through preferred financing. Jazz Pharmaceuticals is the lead investor, with Solas BioVentures Fund I, Rex Health Ventures and private investors participating. “In total,” Butts told BioSpace, “approximately 20 investment entities participated in the preferred financing. We have the committed capital we need to support our plans.”

Pipeline
At the moment, the company has in-licensed one asset, but is not announcing details yet. It is currently evaluating other potential compounds, with a goal of developing four to six candidates over the next five years.

Market Competition
Butts told BioSpace, “The strategy for Arrivo BioVentures, as with the previous companies, is to leverage the team’s clinical expertise and knowledge of the drug development process. The previous companies have replicated a successful process founded on identification of drug candidates with high probabilities of success and clear development and regulatory paths for approval.”

What to Look For
The company plans to access the capital that’s been committed over the next five years to fund development projects as they are identified, in-licensed and initiated by Arrivo. “The team has a history of focus,” Butts said, “on CNS drug candidates, but the company is open to other therapeutic areas to evaluate licensing opportunities.”

Butts added, “We have worked with most of the investors for a long time and have built a relationship of trust. In addition, we established an excellent working relationship with Jazz Pharmaceuticals since the Aerial BioPharma transaction. We will continue to work diligently to find the right drug candidates and limit the risk in the clinical and regulatory processes. The team has proven that we do that successfully, efficiently moving drugs along the regulatory pipeline and rewarding investors.”