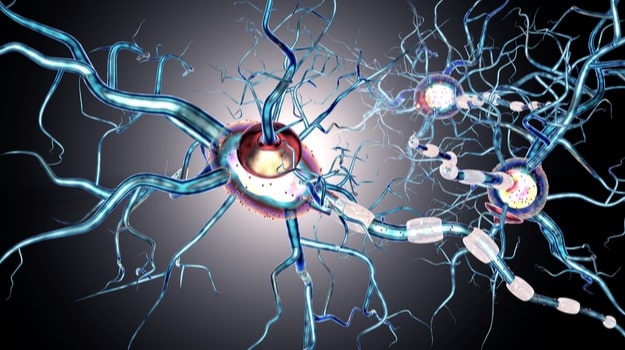 The SELECT-HD trial is being conducted to optimize dose level and frequency based on signs of target engagement.

In patients who received either a single 30 or 60mg dose, Wave observed decreases in mutant huntingtin (mHTT) protein in the cerebrospinal fluid (CSF).

In these patients, the mean decrease in CSF mHTT from baseline was 22% at 85 days. The difference compared to placebo was 35% at 85 days after a single dose.

In addition, wild-type huntingtin (wtHTT) protein was preserved at both doses, Wave reported.

The 30mg and 60mg cohorts were pooled as Wave observed no apparent dose-response differences between the two cohorts.

Overall, the preliminary data suggest the drug is selectively reducing toxic mHTT protein while leaving alone the healthy, wild-type huntingtin protein, the company stated. This would be expected to preserve the beneficial effects on the central nervous system.

Wave's proprietary PRISM platform allows genetically defined diseases to be targeted with purified compounds across a variety of therapeutic modalities, including gene silencing, splicing and editing.

HD is a rare, inherited disorder causing progressive deterioration of nerve cells in the brain.

"We feel very confident as of today that we haven’t seen changes that indicate a pro-inflammatory effect … and expect more data in 2023," Paul Bolno, M.D., president and CEO of Wave said on the call.

Wave will assess the patient numbers needed in order to see the clinical and biomarker results it is looking for "in the first half of 2023,” Panzara indicated on the call.

Currently, the trial is being conducted in 23 locations, including Australia, Canada and Europe, according to clinicaltrials.gov.

Panzara said during the next stage of development Wave plans "to bring the U.S. in on the trial and run a global, multi-dose Phase III trial."

Ralf Reilmann, M.D., founder of the George-Huntington Institute in Muenster, Germany, and member of the SELECT-HD Clinical Advisory and Dose Escalation Committees touted the assay used in the trial.

“It is...exciting to finally see an assay measuring wtHTT being developed and used successfully in a clinical trial - a long-awaited, big step forward for the HD research community," he said in a statement. "The availability of this assay has potential to significantly increase our understanding of how best to treat this challenging disease.”