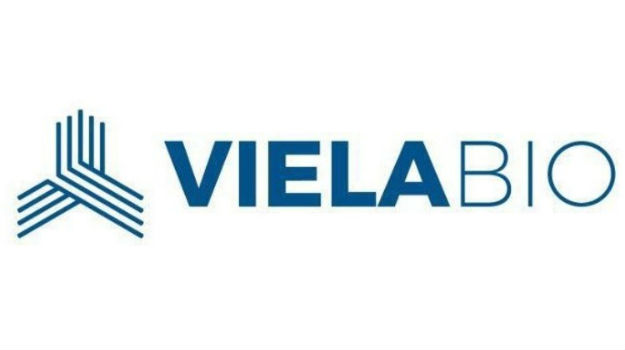 Viela Bio, based in Gaithersburg, Maryland, spun out of AstraZeneca Pharmaceuticals LP’s MedImmune with a Series A financing of up to $250 million. The round was co-led by 6 Dimensions Capital, Boyu Capital and Hillhouse Capital. Temasek and Sirona Capital participated. AstraZeneca remains the largest minority shareholder.

Viela Bio will focus on inflammatory and autoimmune diseases. MedImmune, LLC provided three clinical and three preclinical compounds to the company, including inebilizumab. Inebiluzumab is currently in Phase II development. The U.S. Food and Drug Administration (FDA) and the European Medicines Agency (EMA) granted the drug Orphan Drug Designation. It is being studied for neuromyelitis optica (NMO), a rare disease of the optic nerve and spinal cord.

“We are launching Viela Bio with a strong investor backing and a very robust pipeline with multiple novel molecules in inflammation and autoimmunity,” said Bing Yao, chief executive officer of Viela Bio, in a statement. “This is combined with a strong, expanding team that has in-depth scientific and clinical development expertise, and the ability to bring important, innovative medicines to patients.”

Prior to heading Viela Bio, Yao was senior vice president, Head of MedImmune’s Respiratory, Inflammation, Autoimmune Innovative Medicines division. Prior to working at MedImmune, he held leadership roles at Genentech and Tanox, as well as positions at Aventis and Amgen.

Jorn Drappa will be the company’s chief medical officer and R&D head. He was MedImmune’s Head of Clinical Development for RIA, CVMD and ID/Vaccines.

John Carroll, writing for Endpoints News, says, “Yao told me in a preview of today’s announcement that they’re still in the process of reviewing who at MedImmune will come along. But MedImmune chief Bahija Jallal—who emphasized the pharma giant’s commitment to assisting the biotech ecosystem in Maryland—says there will be no layoffs, with some making the jump to Viela and the rest of the people attached to these programs being assigned to other projects.”

Two of the clinical programs Viela Bio inherited from MedImmune include MEDI4920, an anti-CD40L-Tn3 fusion protein to treat Sjögren’s syndrome, and MEDI7734 to treat myositis. Sjögren’s syndrome is an immune system disorder noted for dry eyes and mouth that is often found along with other immune diseases, such as rheumatoid arthritis and lupus. Myositis is an inflammation of the muscles.

The company expects to bring staff up to about 100 over the next couple years.

Carroll notes, “AstraZeneca has been shedding assets for years now as it concentrates its R&D cash around three key fields: Oncology first and foremost followed by cardio/metabolics and respiratory. The clinical stage drugs being spun out today have been listed with the remainder of the neurosciences programs as the ‘other’ category of work being done at AstraZeneca, and execs emphasized that they’re retaining the Phase III lupus drug anifrolumab, where they have high hopes of success.”

The deal is the largest that 6 Dimensions Capital has been involved in. The healthcare-focused venture capital firm focuses on China and the U.S., and has $1.6 billion (U.S.) in assets under management. It was founded in May 2017 via a merger of Frontline BioVentures and WuXi Healthcare Ventures.