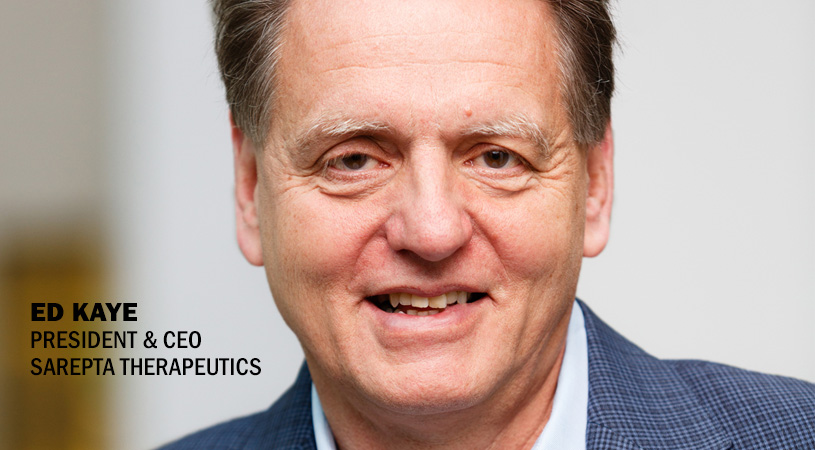 Happy endings do, from time to time, happen after all. After months of drama and delays, the U.S. Food and Drug Administration (FDA) approved Sarepta Therapeutics ’s eteplirsen for Duchenne Muscular Dystrophy (DMD).

The April meeting lasted 12 hours and had 52 public commentators, including families and DMD children. In May, the FDA delayed its decision, indicating it wanted more time and data. Then, on August 4, the clinicaltrials.gov website indicated that Sarepta’s Phase III ESSENCE trial for DMD had begun to recruit patients.

On September 14, investors became hopeful when Ronald Farkas, who headed the clinical review team that oversaw the drug’s approval process, left the agency for a job in the private sector. Farkas was notably critical of the drug and the clinical trial data, but he was hardly the only one.

Eteplirsen (Exondys 51) was approved under an accelerated approval pathway. The original trial was quite small, based on 12 children, which was part of critics’ problems with approval for the drug.

“Patients with a particular type of Duchenne Muscular Dystrophy will now have access to an approved treatment for this rare and devastating disease,” said Janet Woodcock, director of the FDA’s Center for Drug Evaluation and Research, in a statement. “In rare diseases, new drug development is especially challenging due to the small numbers of people affected by each disease and the lack of medical understanding of many disorders. Accelerated approval makes this drug available to patients based on initial data, but we eagerly await learning more about the efficacy of this drug through a confirmatory clinical trial that the company must conduct after approval.”

As part of the approval, Sarepta will need to conduct a two-year, randomized controlled trial to verify the drug’s benefits. At its core, more data is needed to prove that the drug actually improves motor functions. If that trial fails, FDA approval could be withdrawn.

One of the key concerns over the drug is whether it can actually produce higher levels of dystrophin. The FDA had earlier questioned the results of the 12-patient clinical trial, doubting whether it had appropriately made its case that the drug resulted in higher dystrophin levels. In addition, part of the functionality evaluation was on whether trial participants could complete a six-minute walking test. Also, there was no larger trial with a placebo control group.

Since there is no other approved drug for DMD, and the patients typically die in their early twenties, advocates and families were pushing for the drug to be approved anyway. Even if it’s not a very good drug, they seemed to be saying, it’s better than nothing.

Ed Silverman, writing for STAT, said, “The fate of the Sarepta drug has been closely watched as a litmus test for an intensifying struggle between the FDA and patient groups that want the agency to take a more expansive view toward approving medicines for unmet medical needs. In this instance, patient advocates hoped the FDA would use the accelerated approval process to endorse eteplirsen. This approach relies on a substitute outcome in a clinical trial to suggest a drug may have, but does not guarantee, a benefit.”