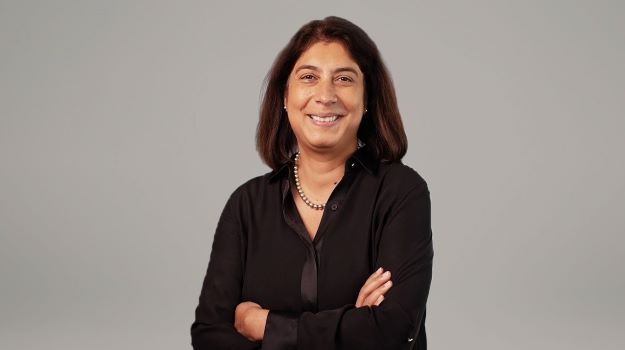 Vertex Pharmaceuticals announced that based on early data of its Phase II trial of VX-814 in Alpha-1 antitrypsin deficiency (AATD), it is halting the trial and ending development of the drug. AATD is a genetic disease resulting in a missing liver protein. Children with AATD either do not produce enough of the alpha-1 protein or the protein they do produce is abnormal. The accumulation of the abnormal protein causes damage to the liver.

“Based on the liver enzyme elevations observed, along with the determination that we would not be able to safely achieve targeted exposure levels with VX-814, we are discontinuing further development of this molecule,” said Carmen Bozic, executive vice president, Global Medicines Development and Medical Affairs, and Vertex’s chief medical officer. “We are grateful to the AATD patients and investigators who participated in the VX-814 studies and we remain committed to transforming the treatment of this disease. We look forward to continuing clinical study of VX-864 and other molecules targeting the underlying cause of AATD.”

Although Vertex has been very successful in its treatments with cystic fibrosis, investors are not feeling particularly positive about this setback.

Geoffrey Porges, analyst with SVB Leerink, wrote in a note to investors, “Investors are likely to question whether the heralded Vertex research capability is really validated beyond CF, and therefore what sort of value the stock deserves beyond the present value of the CF franchise alone. In our sum of the parts analysis, Vertex’s CF franchise alone is worth ~$220-240/share, and this is the range we expect the stock to trade to after this disclosure.”

Although the company has killed the VXZ-814 program, it still has another drug with a different molecular structure, VX-864, in Phase II with a data readout expected in 2021. They also have backup compounds, should the VX-864 program not pan out.

Vertex also has a pipeline of small molecule compounds for other indications, including pain, AATD and APOL1-mediated kidney disease. It is also working to expand its pipeline of genetic and cell therapies for sickle cell disease, beta thalassemia, Duchenne muscular dystrophy and type 1 diabetes.

On September 25, the U.S. Food and Drug Administration (FDA) approved the company’s Kalydeco (ivacaftor) for use in children with CF ages four months to less than six months who have at least one mutation in the CFTR gene that responds to Kalydeco based on a companion clinical diagnostic test. The drug is already approved in the U.S. and Europe for CF in patients six months and older.

“Since the initial approval of Kalydeco more than eight years ago, we have continued to advance our clinical development program with the goal of treating the underlying cause of cystic fibrosis as early in life as possible,” said Reshma Kewalramani, Vertex’s chief executive officer and president. “Today’s approval is a testament to our relentless efforts, alongside the clinical and scientific community, to reach all people with CF who may benefit from our medicines.”