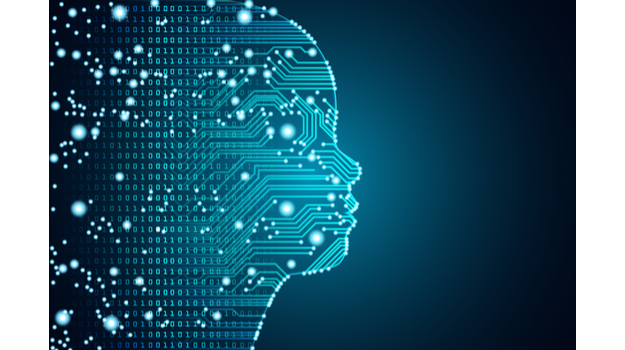 The last few years there has been regular news about advances in artificial intelligence (AI) and machine learning increasingly being a focus of interest for the biopharma industry. For example, in September 2019, San Francisco-based Atomwise, which focuses on AI for drug discovery, signed three deals. It launched a joint venture with Cleveland-based OncoStatyx, a joint venture with Seattle’s SEngine Precision Medicine, and a joint venture with Belmont, California-based Atropos Therapeutics.

A recent market report by Signify Research found that venture capital investment for AI in drug development and clinical trials had reached $5.2 billion, although it pointed to investments slowing down in 2019 with only four new companies being formed. “Any new start-ups will have to prove themselves able to compete against well-funded first-generation vendors, and existing vendors are under pressure to demonstrate results,” wrote Ulrick Kristensen, senior market analyst with Signify.

For the most part, AI is being used in three areas: information synthesis, drug design and clinical trials.

In Information Synthesis, the technology is being used to organize and analyze broad data sets from differing sources. “This category captures vendors using AI to analyze clinical data and real-world evidence across different applications, which can then be used in clinical trials or drug design,” Kristensen wrote.

For Drug Design, this appears to be the area where start-ups are doing the most work and receiving the most funding. “AI is generally being applied to identify patterns hidden in large volumes of data or calculating the effect of small molecular iterations to optimize and predict efficacy and specificity,” Kristensen wrote.

Some of the Drug Design area certainly involves Information Synthesis, but the technology is also being used to perform in-silico experiments and conformational analysis.

Today, for example, biomedical engineers at the University of Minnesota conducted a first-of-its-kind study on molecular interactions. By analyzing binding strength, linkage rigidity, and the size of linkage arrays, they evaluated how those three parameters could be “dialed up” or “dialed down” to control how groups of molecules with two or three binding sites interact with each other. Probably not-quite AI, they intend to use the computational model to develop a web-based app that can be used by other researchers that could speed up drug development.

The third category is Clinical Trials. A recent study found that only 12% of drug development programs were successful. Researchers are turning to AI to use natural language processing to improve analysis and decision-making based on structured and unstructured data from disparate sources, help design clinical trials using data from comparable studies, clinical data and regulatory information, and clinical trial recruitment via analysis of doctor’s notes and pathology reports and patient history found in medical records.

That said, there is concern that the industry is overly optimistic about what AI can do to speed or improve drug development programs, which may account for some of the slowing in investment. Kristensen wrote, “Ambitions and expectations have been sky-high for AI use in this sector, but some investors may now start to wonder if they had been too bullish and if the technology is ever going to deliver what has been promised. Even if AI would be able to assist with such a complex task as understanding the cause of disease, it would need access to vast amounts of data that is often not accessible or simply does not exist yet.”