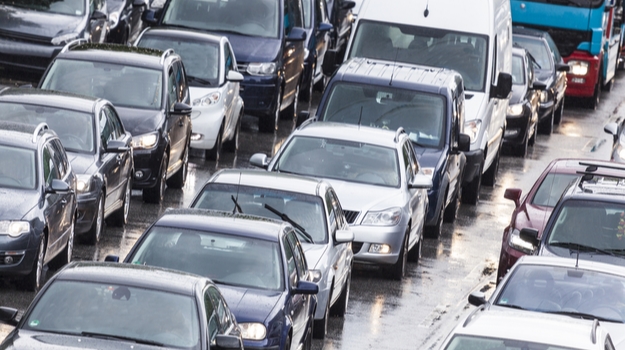 Anyone who has to commute for work knows that traffic can be a nightmare, particularly for those who live in congested urban areas. In some areas, such as Boston, a majority of life science-related commuters said they would give up their current job due to the commute if a better option was available.

The Massachusetts Biotechnology Council (MassBio) recently released a 2019 transportation survey for the Bay State that shows 60% of respondents would change jobs for a better commute. The study surveyed 2,133 life science professionals to discover how transportation in Massachusetts is impacting the industry’s ability to recruit and retain talent. The survey reveals a dim view of the state’s roadways, with 59% of respondents indicating commute times are worse this year compared to 2018. Part of that dissatisfaction is due to an increase in the average commute time of these life science employees. According to the study, 61% said their commute time takes more than 45 minutes and 39% said their time in traffic is more than an hour. For those who take public transportation, nearly half, 47%, said their commute time is longer than an hour.

“It’s clear from the survey results that we are in fact at a breaking point – traffic congestion and failures on the MBTA are worse than ever, and employees are making decisions on where to work based on their commutes,” Robert K. Coughlin, president & chief executive officer of MassBio said in a statement. “MassBio is working with our members to ease their employees’ commuting burden in the short-term, but there is a real need for government to come up with lasting solutions – not just to fix what’s broken, but to support further growth. MassBio looks forward to being part of the solution.”

According to the survey, some employers are taking steps to ease the commuting burden of employees, such as offering work-from-home experiences and flexible time.

As a result of the survey, MassBio is working with other business groups to urge government officials to work on improving the state’s roadways. The survey does point out that 64% of respondents would be in support of tax increases or fees to fix the state’s transportation systems.