The Rise and Fall of Cambridge Biotech Startup Gen9 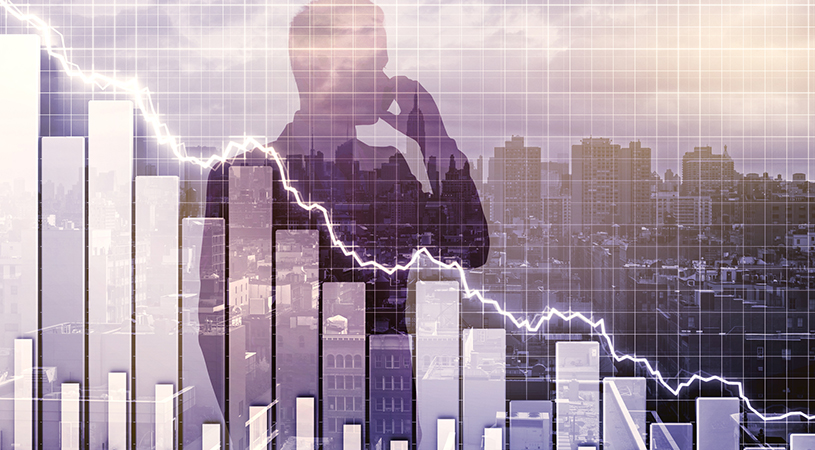 CAMBRIDGE, Mass. – A $100 million partnership deal to acquire 300 million base pairs of DNA with Ginkgo Bioworks was the beginning of the end for Cambridge, Mass.-based Gen9.

Last week, Gingko Bioworks acquired Gen9 for an undisclosed amount of cash and stock options. The bulk of Gen9’s staff was laid off, with only 10 employees shifting over to Gingko Bioworks, the Boston Globe reported this morning. In a statement at the time of the acquisition, Ginkgo said Gen9’s operations and research and development teams would be joining the company.

The Globe chronicled the fall of Gen9, a company that developed synthetic DNA that was used from drug development, to beauty product development and possible energy use. The company was founded in 2009 and drew funding from a number of sources, including the Kraft Group, the investing arm of the family that owns the New England Patriots, the Globe said. Despite the funding and the massive contract with Gingko, Gen9 was unable keep up manufacturing demands. In its account, the Globe said Gen9 had problems acquiring the raw materials it needed to complete the orders. That inability to meet the demands of Gingko and other clients, which included university researchers, led to additional financial concerns at the privately-held company. Gen9 leadership explored raising additional funds through venture capitalists, but the money never came. In December, Gen9 initiated its first round of layoffs, the Globe said.

It was after that round of layoffs that Gen9 leadership entered into talks with Ginkgo about an acquisition—a deal which was finalized Jan. 20.

In a statement about the acquisition, Ginkgo said it would absorb “Gen9's BioFab manufacturing platform and sophisticated suite of proprietary technologies, software, and informatics tools, as well as Gen9's extensive intellectual property portfolio of more than 125 patents and patents pending related to DNA synthesis and assembly technologies.” Gen9 technology producing long fragments of synthetic DNA, up to 10,000 base pairs. Ginkgo said those long-designed DNA sequences are crucial for the company’s pipeline of cultured ingredients including fragrances and flavors, cosmetics, and nutritional ingredients, as well as specialty enzymes and intermediate chemicals used in a number of industries. Ginkgo Bioworks delivers designer organisms for its customers, using engineered microbes to manufacture cultured ingredients such as flavors, fragrances, cosmetics and sweeteners.

In the Globe’s expose, several analysts said Gen9’s business model made it difficult to attain profitability. But Gen9’s loss is Ginkgo’s gain.

Ginkgo has seen strong growth over the past year. Part of what is fueling the growth at Ginkgo is the combined deals the company has made this year, including partnerships with companies like Cargill, to explore strain improvements that will optimize Cargill’s bioindustrial fermentations, and ADM, a provider of food ingredients, who teamed with Ginkgo to develop custom strains of microorganisms for cultured ingredients. Ginkgo also struck a deal with Amyrisis, Inc. to accelerate time to market for cultured ingredients in flavor and fragrance, cosmetics, and nutrition.