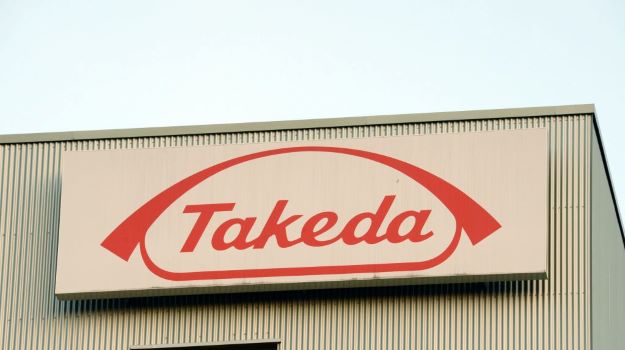 The bio-hub known as Genetown in the greater Boston, MA area remains a top destination for life sciences companies, and this new addition will only add to the hub. Takeda is already the largest life sciences employer in Massachusetts, with roughly 5,000 employees in the state.

In its announcement Wednesday, Takeda said the planned state-of-the-art facility, a 16-story building, will enable it to create a “purpose-built R&D facility with laboratories of the future featuring modern design elements and upgraded technology” that will support its ongoing innovative research. The site will include flexible workspaces to support in-person interaction. To secure the site, Takeda inked a 15-year lease with BioMed Realty. The company first secured a toehold in Cambridge when it acquired Millennium Pharmaceuticals in 2008.

Julie Kim, president of Takeda’s U.S. business unit and country head, said Takeda selected the new Kendall Square location because it will provide the company with “close proximity to top life sciences talent,” while also bolstering scientific discovery through the planned design of the space.

“Our goal is to build an enriching and inclusive workspace that will inspire, foster learning and innovation, harness data and digital technologies and emphasize well-being,” Kim said in a statement.

Construction of the new Kendall Square facility, located at 585 Third Street, is expected to begin next year. Takeda said it intends to be able to occupy the building in 2026.

Additionally, the company noted that it intends to expand its existing space located in Kendall Square, which is across the street. The company will add two additional floors to the building it already occupies. Takeda said it will become the sole occupant of its existing space at 650 East Kendall.

With the new site and the expansion of its existing space, Takeda intends to create one Cambridge-based campus that unifies its R&D programs with other operations. In addition to its locations in Cambridge, Takeda intends to maintain a presence in Lexington, MA as well, the company said.

Takeda certainly isn’t the only big pharma presence in Cambridge. In early June, Sanofi celebrated the opening of the new 900,000-square-foot campus at Cambridge Crossing. The company said its new campus, which includes two buildings, provides the space to strengthen collaborative efforts between its medical, research and development and specialty care business units. As BioSpace previously reported, the sites at Cambridge Crossing offer state-of-the-art technology that supports innovation in drug development and design.

“Kendall Square, Cambridge, is the heart of the life sciences and innovation hub of the greater Boston area, and our new site will put us right at the center of this space. The move will provide access to some of the most innovative partners in academia and biotech, offering opportunities to accelerate our growth and collaborate with like-minded organizations as we continue to push the boundaries of science to deliver advances for patients,” Pascal Soriot, AstraZeneca's CEO, said in a statement at the time the project was announced.