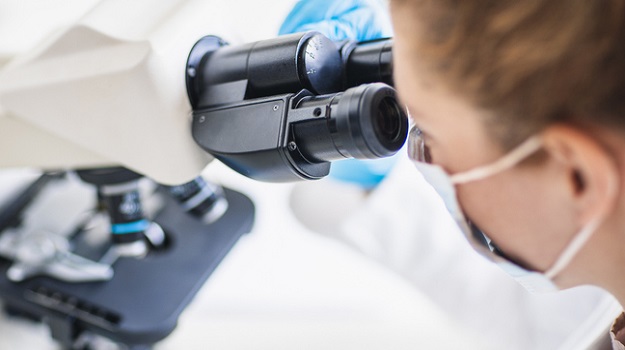 Intranasal delivery of therapeutic antibodies could be the new methodology for delivering payloads to the central nervous system.

Results from a study published in PNAS by researchers from the University of Zurich demonstrated that delivering therapeutics intranasally was sufficient to enhance functional recovery in rat models of ischemic stroke.

Rats received a daily intranasal application of anti-Nogo-A antibody, an antibody that can induce functional recovery after stroke, over two weeks. The research team wanted to investigate whether the intranasal delivery route could be therapeutic to the CNS and whether the drug delivery produced treatment benefits.

These results demonstrate proof-of-concept of the intranasal delivery route. After just a single application, the anti-Nogo-A antibody traveled rapidly from the nose to multiple CNS regions in animals treated.

The antibodies penetrated tissue within the CNS and were observed in the hippocampus and spinal cord. The team speculates that the efficient transport of the antibodies to different CNS and spinal cord regions could be partly due to cerebrospinal fluid circulation.

Beyond demonstrating that intranasal delivery effectively delivers therapeutic payloads to the brain, the researchers report that daily intranasal application of the anti-Nogo-A antibody led to significant functional recovery. Rats showed recovery of forelimb precision movements and plastic fiber growth in the spinal cord and brain stem.

Intranasal delivery results in clearance and efficacy were comparable to intrathecal delivery, where the therapeutic is administered into the spinal cord to reach cerebrospinal fluid.

This proof-of-concept study could be significant for companies working toward making their pharmaceuticals bioavailable in the CNS.

Delivering therapeutic payloads to the CNS is one of the biggest challenges for researchers developing drugs for neurodegenerative diseases.

The blood-brain barrier (BBB) is not an easy hurdle to overcome. Large molecules cannot overcome this barrier, but even small molecules have difficulties.

Traditional methods of delivering therapeutics to the BBB have disappointed many researchers. Those working in the Huntington’s disease space have said that intrathecal injections result in less-than-optimal dosages to certain parts of the brain. In contrast, intrastriatal injection fails to reach all areas of the brain.

Injecting drugs intracranially into the striatum can also be dangerous, resulting in toxicity. Many also note that neurodegenerative diseases are systemic, which makes therapies that can cross the BBB the ultimate goal.

Researchers and drug developers are finding a path forward despite the physical barrier. Voyager Therapeutics developed a capsid technology that can cross the BBB to deliver gene replacement therapies across the CNS.

Voyager announced a strategic collaboration with Neurocrine Biosciences on Jan. 9, in which Neurocrine will develop some of Voyager’s capsid technology for Parkinson’s disease and other GBA1-mediated diseases.

The Huntington’s space is also seeing much movement in developing disease-modifying drugs that impact the CNS.

Prilenia is anticipated to report top-line results of pridopidine in Q2, 2023. In imaging studies, pridopidine has been shown to enter the brain and spinal cord.

While intranasal delivery could be the next step for researchers looking to overcome the BBB, more studies are needed to replicate the results in primate and human models.