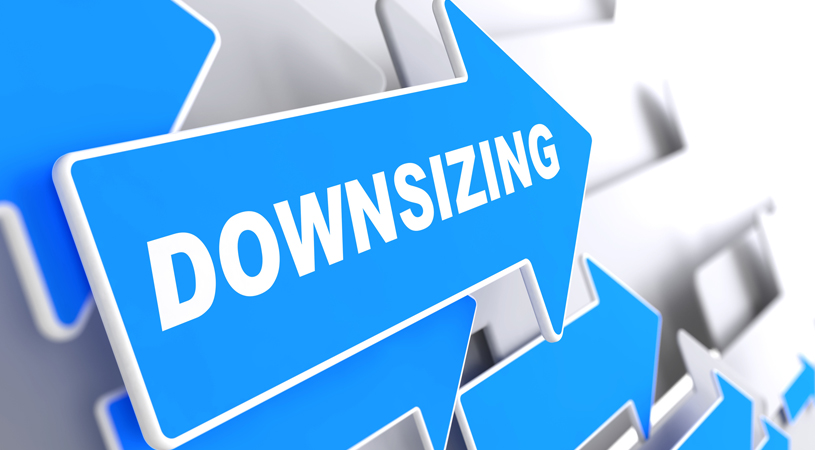 BOTHELL, Wash. – Shares of OncoGenex Pharmaceuticals are down about 4 percent this morning after reports surfaced the company was terminating employees to conserve capital as company leaders determine new strategic plans.

On Nov. 17, the company filed a Form 8-K with the U.S. Securities and Exchange Commission announcing it plans to terminate five employees, which will cost the company about $750,000 in severance costs. OncoGenex said it estimates the job cuts will be completed by the end of the fourth quarter. In its filing, the company did not specify which employees were being terminated or from which part of the company the cuts will be made.

The job cuts follow a number of disappointing events for OncoGenex, including the failure of a lung cancer drug and stagnant revenue. Earlier this week OncoGenex released its third quarter financial report which showed revenue of zero dollars for the quarter and $5.1 million for the first nine months of the fiscal year. Those were big drops when compared to the same reporting period for 2015, when the company showed revenue of $6.7 million and $12.1 million for the same time period last year.

The cuts came a few months after Washington-based OncoGenex announced its Phase III prostate cancer drug custirsen custirsen failed to meet its primary endpoint of improving overall survival in patients. OncoGenex said it has since discontinued development of its custirsen program.

Following that announcement in August, the company said it hired MTS Health Partners, LP as an adviser to explore strategic alternatives. OncoGenex said it continues to work with MTS Health Partners. Although it wasn’t stated, the cuts announced this week were likely recommendations supported by the advisory company.

In February, OncoGenex went through another round of jobs cuts after its cancer drug apatorsen flunked a Phase II lung cancer trial. That drug failed to demonstrate a statistical significance in progression-free survival against placebo. As a result, OncoGenex cut 27 percent of its staff in order to save money for ongoing clinical trials.

While apatorsen flunked out earlier in the year with lung cancer, in November the company announced positive survival results from the final analysis of the Phase II Borealis-2 trial of apatorsenn in combination with docetaxel treatment that enrolled 200 patients with metastatic bladder cancer. However, because of cash issues, OncoGenex said it does not intend to “fund further development of apatorsen in bladder cancer without a collaboration partner.” OncoGenex has not suggested where it is looking for potential partnerships. Apatorsen is designed to inhibit production of heat shock protein 27 (Hsp27) to disable cancer cells' defenses and overcome treatment resistance.