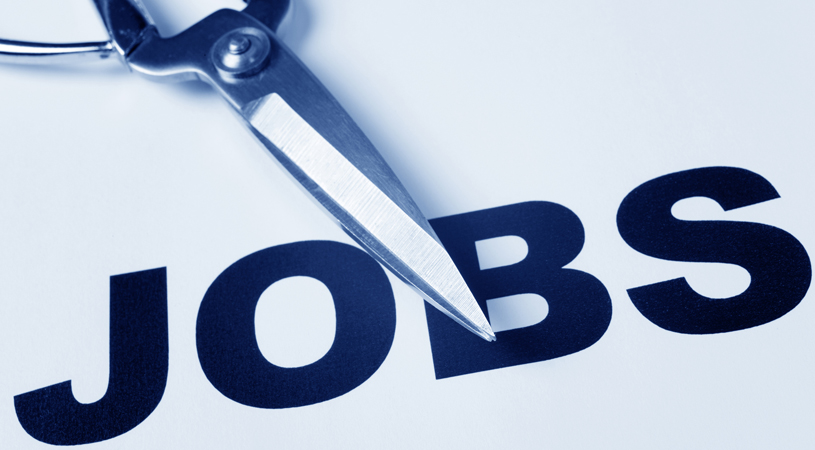 After a strategic review of its operations and pipeline, Waltham, Massachusetts-based ImmunoGen announced yesterday that it will cut 17 percent of its staff, or 65 jobs.

ImmunoGen focuses on antibody-drug conjugates (ADC), which are monoclonal antibodies linked to biologically active drugs that enhance the effectiveness of chemotherapeutic agents. The cuts will create a one-time accounting charge of $3.5 million in the third quarter, but is expected to save approximately $11 million annually.

The company indicates that the extra funds will keep it running into mid-2018, which will be long enough to get interim data from its Phase III clinical trial of mirvetuximab soravtansine for ovarian cancer. Positive results will provide an incentive to complete the trial.

Mark Enyedy, ImmunoGen’s chief executive officer, in a conference call with analysts on Thursday, said the cuts had two goals. “First, what’s required to effectively manage those clinical studies. Two, a deliberate decision to maintain critical scale in our research organization. That’s been a very productive organization over the years, and continues to innovate.”

ImmunoGen also indicated that the evaluation resulted in a prioritization of its portfolio and its resources to focus on development milestones. As a result, it’s accelerating its mirvetuximab soravtansine program, moving its earlier-stage portfolio of IMGN779 and IMGN632 ahead, and keeping the scale of its research support. It’s also pushing efforts to find partners or sales for its non-core B-cell assets, IMGN529 and coltuximab ravtansine.

“I am grateful for the contributions that the employees affected by this plan have made to ImmunoGen, and we will be supporting them through this transition,” said Enyedy in a statement. “We have taken this necessary step to build a leaner and more agile organization, better positioned to execute on our strategic objectives. As part of this effort, we restructured our Technical Operations, substantially reduced G&A, and revised our approach to managing clinical trials. By adapting how we work and aligning our portfolio priorities, we will improve operating performance, extend our cash position, and enable the Company to create value on a sustainable basis. I am confident this plan will allow ImmunoGen to achieve its tremendous potential.”

The company spun out of a predecessor to the Dana-Farber Cancer Institute in the early 1980s. It has been involved in developing a new class of drugs, ADCs, as well as the delivery system. However, although its technology has helped other companies improve their cancer drugs, such as Genentech ’s breast cancer drug Kadcyla, it has never developed a wholly-owned cancer drug.

The job cuts will leave 320 employees.

The Boston Business Journal writes, “The company’s market value is down 70 percent of what it was this spring, to just $231 million. The stock price decline was from trial results in April that many investors had seen as disappointing, as well as the sale of $100 million worth of senior notes in June that effectively diluted the shares of the company’s existing stockholders.”