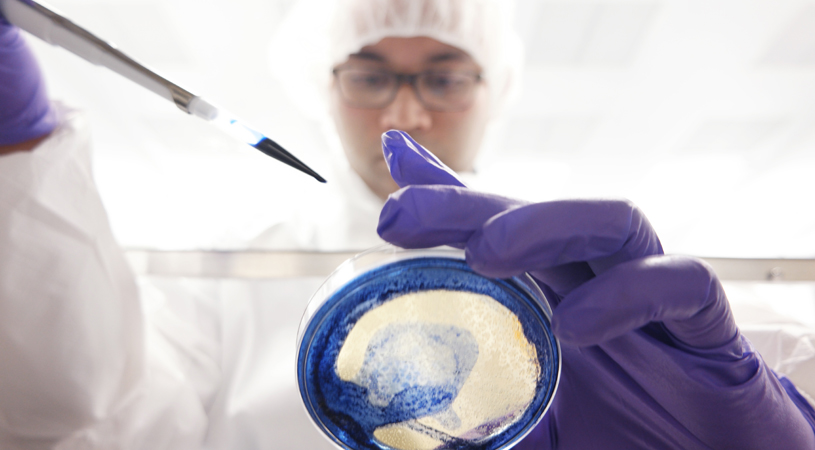 MADISON, Wis. -- Nearly four months after Cellular Dynamics International, Inc. realigned its business units, the company announced it will leave Madison for a new 100,000 square foot facility in Verona, Wisc., a suburb of the capital city.

In a presentation to the city of Verona, Cellular Dynamics, a division of FujiFilm, unveiled the plans for the new facility. The first phase of the plan includes six cell processing clean rooms, research labs, and support facilities for cell manufacturing and testing, as well as office and meeting space to accommodate the required staff. The company said it will relocate its entire Madison staff to the new facility. A second phase will include the construction of additional clean rooms and related support space to support expanded cell therapy production, the company said in its proposal.

Cellular Dynamics is a manufacturer of stem cells used in drug discovery and screenings. The company was founded in 2004 by James Thompson, a pioneer in stem cell research based at the University of Wisconsin at Madison. In its proposal CDI said “expansion of our facility is necessary to command the field of stem cell therapy.” In its proposal there was no mention of how much the new facility will cost the company. The company is currently based at University Research Park, which is affiliated with the University of Wisconsin at Madison. The park is home to a number of tech companies associated with the university, the Wisconsin State Journal said.

CDI’s cellular technology platform allows the company to develop fully-functioning human cells, including induced pluripotent stem cells (iPSCs), on an industrial scale. The created cells are then used by various drugmakers to test the safety and efficacy of small molecule and biological drug candidates in the research and development of cellular therapeutics and stem cell banking. CDI's proprietary “iCell” product catalogue encompasses 12 different iPSC based cell types, including iCell Cardomyocytes, iCell Hepatocytes, and iCell Neurons. CDI’s products are being used by a growing number of pharmaceutical, biotech and CRO companies, as well as academic researchers.

The company was acquired by FujiFilm Holdings in 2015 for $307 million. It currently employs about 160 people, the majority of which are based in Madison. CDI has a staff of about 25 people based in California, where it helped launch a stem cell bank, Xconomy said.

The life sciences unit will concentrate on building the company’s research products business.