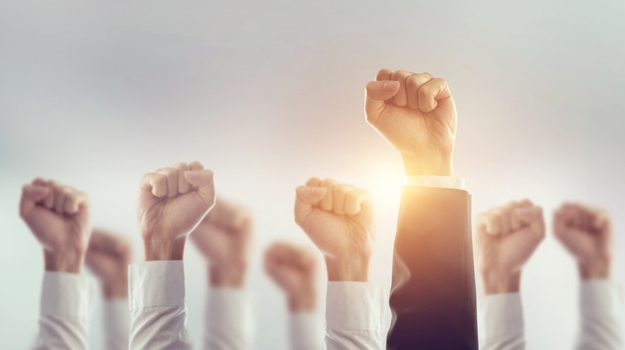 Bit bio, a Cambridge University startup, added a number of industry luminaries to its leadership team to support its moonshot goal of developing a scalable platform technology capable of producing any human cell type.

As the company notes, recent successes in cell therapy sparked new hopes for the treatment of cancer. However, there is limited availability of human cells, which makes research with them expensive and can restrict their applications in drug tests. Kotter said the next generation of medicine hinges on having widespread access to human cells. That’s the challenge that bit bio has undertaken to address, Kotter said in a brief statement. The expanded leadership team will help to turn the lofty goal into a reality, he added.

“At bit bio, we all share the same core ethos: democratizing access to human cells for the benefit of patients,” Morril added.

Before taking on the role of CBO, Morrill previously served as commercial founder and president of Horizon Discovery Group. He was also the founder of CellRx Limited, a growth factors company serving the biopharmaceutical, stem cell and research sectors.

Prior to joining bit bio, Schuster was chief financial officer and head of strategic partnerships for Tessa Therapeutics.

Ibrahim is a noted immuno-oncology clinician and currently served as the chief medical officer of the Parker Institute of Cancer Immunotherapy. Prior to that role, he served as head of clinical development for immuno-oncology at AstraZeneca.

The four men join Kotter, a stem cell biologist and neurosurgeon at the University of Cambridge, and Chief Scientific Officer Roger Pedersen, a veteran in the field of human stem cell biology. Pedersen was the co-founder of the Cambridge Stem Cell Institute and his lab was the first to isolate pluripotent epiblast stem cells from the epiblast layer of the developing mammalian embryo. His lab is currently focused on the differentiation of pluripotent stem cells, with potential applications for drug discovery, toxicity testing and cell therapies, according to bit bio.

Last year, bit bio, when it was known as Elpis, won Cambridge’s Start-Up of the year award.