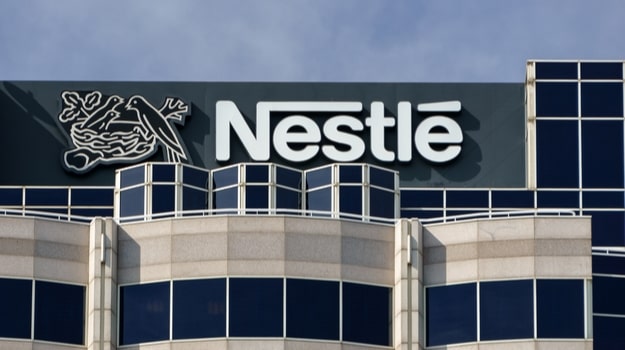 Nestlé Health Science had previously received commercial rights to Seres’s therapeutics for inflammatory bowel disease and CDI, but only outside the U.S. and Canada. This expansion places Nestlé as Seres’s global collaborator for SER-109, a therapy the company hopes to treat a leading contributor to hospital-acquired infections in North America. If approved by the U.S. Food and Drug Administration (FDA), the agent, dubbed SER-109, will be the first microbiome therapeutic available.

Each year, CDI contributes to the deaths of 20,000 Americans. Standard of care for recurrent CDI includes the use of fecal microbial transplants. Currently, there is no microbiome therapies approved for any indications, which has created an unmet need recognized by an ever-growing list of pharmaceutical companies partnering with microbiome startups.

Seres’s investigational SER-109 includes purified Firmicutes spores; the rationale for including these spores is “based on their modulatory role in the life cycle of C. difficile and disease pathogenesis,” according to a statement made by the company.

Findings from the pivotal Phase III ECOSPOR III trial announced back in August 2020 showed SER-109 significantly reduced the CDI recurrence rate compared with placebo over an eight-week period. The absolute reduction of the CDI recurrence rate was 27% while the relative risk reduction was 68%. In addition, up to 88% of patients experienced a sustained clinical response by the end of the eight weeks.

Nestlé Health Science has agreed to use Aimmune Therapeutics, the company’s global pharmaceutical business, to lead the commercialization of the therapy. In return, Seres has agreed to receive upfront licensing payments totaling $175 million. An additional $125 million will be paid to Seres by Nestlé upon FDA approval of the microbiome agent.

Under terms of the agreement, Seres holds the sole responsibility for costs associated with development and pre-commercialization of SER-109 in the U.S. The company will be eligible to receive up to 50% of the commercial profits once the therapeutic is commercialized.

“Nestlé Health Science has been a terrific collaborator in our quest to develop a new treatment option for patients suffering from recurrent C. difficile infection, and their support over the past few years has been critical in advancing SER-109 to address this unmet need,” said Eric Shaff, Seres Therapeutics’ chief executive officer, in a statement. “As we prepare for potential approval and commercialization, we are eager to embark side-by-side on our next phase with a company that believes as fervently as we do in the potential of this transformative approach to reduce the recurrence of CDI.”

Nestlé Health Science’s CEO, Greg Behar, added that the company “is focused on the fast-developing areas of gut health, food allergies and metabolic health within our global pharmaceutical business, Aimmune Therapeutics.” As such, Aimmune’s “fully integrated commercial infrastructure” will be leveraged to launch the therapy, pending approval.