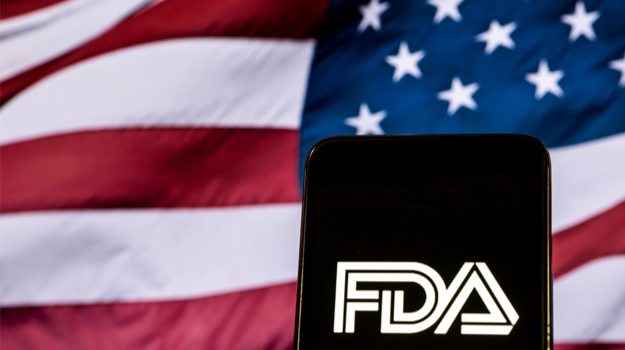 The U.S. Senate confirmed Hahn as the new commissioner Thursday in a 72-18 vote. Hahn, a well-known radiation oncology expert, was nominated to take over the top spot of the government’s regulatory authority last month. He becomes the permanent replacement for Commissioner Scott Gottlieb, who resigned earlier this year. Hahn, who had been the frontrunner for the position, was preceded in the office by acting FDA Commissioner Ned Sharpless who returned to his role at the National Cancer Institute following his 2010 days in service as acting commissioner, a time-frame limited by the Federal Vacancies Reform Act.

Hahn is a well-respected oncologist. He most recently served as chief medical executive of the vaunted The University of Texas MD Anderson Cancer Center. Hahn was named deputy president and chief operating officer in 2017. In that role, he was responsible for the day-to-day operations of the cancer center, which includes managing more than 21,000 employees and a $5.2 billion operating budget. He was promoted to that position two years after joining MD Anderson as division head, department chair and professor of Radiation Oncology. Prior to MD Anderson, Hahn served as head of the radiation oncology department at the University of Pennsylvania’s Perelman School of Medicine.

During his confirmation hearings, senators sought assurance that Hahn would “put science, data and public health over politics, and be willing to stand up to the president as well as large corporations with significant lobbying power,” CNN reported.

There are multiple issues that Hahn will tackle when he takes over the FDA, including an ongoing opioid crisis, a push for more generic drug approvals and concerns over vaping.

Health and Human Services Secretary Alex Azar congratulated Hahn on securing the nomination. He said President Trump chose a “superbly qualified leader for FDA” and Hahn was widely-supported for the role by both sides of the political aisle.

“Having a confirmed FDA Commissioner of Dr. Hahn’s caliber will be a major boost to the already rapid pace of the President’s aggressive public health agenda. Dr. Hahn brings an impressive set of scientific and leadership qualifications to the job, and I look forward to seeing the FDA and its people thrive under his leadership,” Azar said in a statement.

Hahn’s nomination had been hailed by many medical associations. The American Hospital Association said that Hahn’s decades of experience “on the front lines of delivering patient care, overseeing clinical research and operations, and quality and safety initiatives makes him a uniquely qualified nominee to lead the FDA.”