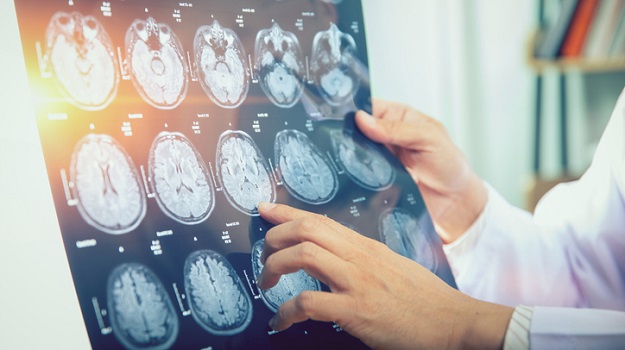 Under the terms of the deal, Seagen picks up an exclusive global license for LAVA-1223, a preclinical compound that leverages LAVA's proprietary Gammabody technology that targets epidermal growth factor receptor (EGFR)-expressing solid tumors.

Roger Dansey, M.D., Seagen's interim CEO and CMO stated the deal "provides Seagen with the opportunity to harness its expertise in developing first-in-class targeted cancer therapies, along with the company's global development and commercialization capabilities."

Seagen will pay $50 million upfront and up to $650 million in potential milestone payments. The agreement also includes single-digit to mid-teen royalties on future sales of products that might come out of the deal. Seagen also has the option to negotiate rights to use the Gammabody platform for up to two more tumor targets.

LAVA-1223 has the potential to be a first-in-class therapy. It is engineered to target and activate Vγ9Vδ2 (gamma delta) T-cells in EGFR-expressing tumor cells.

The activation of the compounds' adaptive immunity is expected to offer durable immune responses with improved patient survival.

In LAVA's second-quarter report on Sept. 13, the company indicated it was continuing to enroll patients in two clinical programs: LAVA-051 and LAVA-1207. The company had previously presented encouraging initial dose escalation data at the American Society of Clinical Oncology (ASCO) and European Hematology Association (EHA) meetings. Admitting the data was still early, it nonetheless reported a promising safety profile and indications of potential anti-tumor activity.

In a statement at the time regarding LAVA-1223, LAVA's CMO, Benjamin Winograd, M.D., Ph.D., stated, "LAVA-1223 has demonstrated the potential to overcome certain limitations of other anti-EGFR drugs, and specifically, our LAVA-1223 Gammabody 'uses' the EGFR receptor predominantly for homing purposes."

Seagen's focus is typically on antibody-drug conjugates (ADCs). Early last week, the company announced the FDA had accepted for Priority Review its supplemental New Drug Application (sNDA) for accelerated approval of Tukysa (tucatinib) in combination with Genentech's Herceptin (trastuzumab). The sNDA is for a combination treatment for adults with HER2-positive colorectal cancer who have had at least one previous treatment regimen for unresectable or metastatic disease.