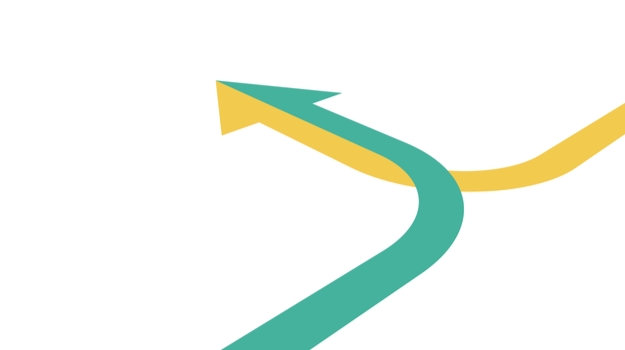 The deal is expected to close in the second half of 2020. Once finalized, the combined company will run under the name Adicet Bio and is expected to trade on the Nasdaq Global Market under a new ticker symbol, which hasn’t been announced yet. It will maintain offices in Menlo Park and Boston.

Anil Singhal, formerly Adicet’s president and chief executive officer, will act as an advisor to the board of directors.

“On behalf of the Adicet Board, we thank Anil for his service to Adicet and welcome his contributions as an advisor to the board of directors,” said Carl Gordon, member of Adicet’s board.

The deal is an all-stock transaction.

“After a thorough evaluation of strategic alternatives, the board of directors of resTORbio believes that this merger represents the highest-potential value creation opportunity for resTORbio stockholders,” said Schor. “The combined company will leverage Adicet’s scientific and product development expertise and pipeline of engineered immune cell therapeutics for cancer based on its proprietary gamma delta T-cell therapy platform. We believe this transformative transaction will provide the resources for the combined company to advance multiple programs into the clinic, including Adicet’s lead candidate, ADI-001, a gamma delta CAR-T cell therapy targeting CD20, and expand the pipeline in oncology and other indications.”

They also indicate that after the merge, they expect to continue developing RTB101, resTORBio’s small molecule product candidate for COVID-19. The drug is a potent inhibitor of the rapamycin complex 1 (TORC1), with clinical data expected in the first quarter of 2021.

The deal terms also consider a contingent value right (CVR) that will be distributed to resTORbio stockholders immediately before the merger, which gives CVR holders the possibility of net proceeds from the commercialization, if any, of RTB101.

Adicet was founded in 2015 by Aya Jakobovits to develop off-the-shelf immune cell therapies. It is also working to identify and validate cancer-specific targets from the intracellular proteome and generating TCRL s (T-cell receptor-like) to the cancer-specific peptide targets presented by MHC Class I complexes.

resTORbio focuses on the biology of aging to treat aging-related diseases. Its lead program selectively inhibits TORC1, an evolutionarily conserved pathway that is associated with aging.