RefleXion Adds Manufacturing Space, 50 Employees as it Prepares for Launch of Radiotherapy System 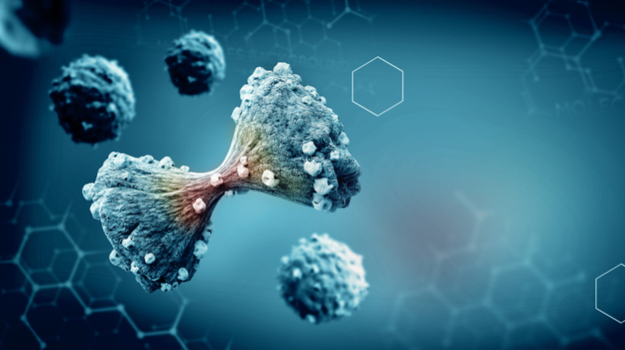 California-based RefleXion Medical received a $60 million infusion from Oxford Finance that will go to support the completion of the company’s regulatory clearance process for its biology-guided BgRT system and its subsequent commercial launch.

Privately-held RefleXion's BgRT uses both anatomic and functional imaging data to guide personalized radiotherapy. The company's patented technology causes tumors to continuously signal their location during treatment, potentially revolutionizing cancer care. RefleXion hopes to have its BgRT system up and running by the end of the year. The $60 million garnered from Oxford Finance has been paired with the remnants of a $100 million Series C funding round last April to support the launch.

As it prepares for the launch, RefleXion will open a 50,000-square-foot manufacturing site later this month and add on an additional 50 jobs this year, the San Francisco Business Times reported. The company currently employs more than 150 people.

When the BgRT system is used, cancer patients will be injected with a PET (Positron Emission Tomography) imaging tracer that accurately identifies tumors. The technology then directs therapeutic x-rays at one or more targets in real time, based on the tracer signals. Using this approach, RefleXion’s platform has the potential to deliver higher doses of radiation to cancerous lesions than current systems with improved sparing of surrounding healthy tissue, the company said.

"The RefleXion system is the first and only one to have a patient’s tumors guide their own treatment and destruction,” Samuel Mazin, founder and chief technology officer of RefleXion said following the Series C round. “Our goal is to eliminate disease throughout the body with solo treatments or in concert with immunotherapy and other advanced cancer drugs. We believe this could help reduce the more than 13 million global cancer deaths projected to occur in 2030 by the World Health Organization.”

The BgRT system will be used for patients with metastatic cancer in order to boost potential treatment options. Until the launch of the BgRT system, the company said using radiotherapy is not typically used for Stage IV cancer due to the difficulties of treating multiple tumors while trying to minimize the impact on healthy tissues. But that has changed now, Christopher A. Herr, senior managing director at Oxford Finance said earlier this month.

“RefleXion's biology-guided radiotherapy is designed to provide just that, localization of multiple tumors and radiotherapy delivered with minimum toxicity,” Herr said in a statement.