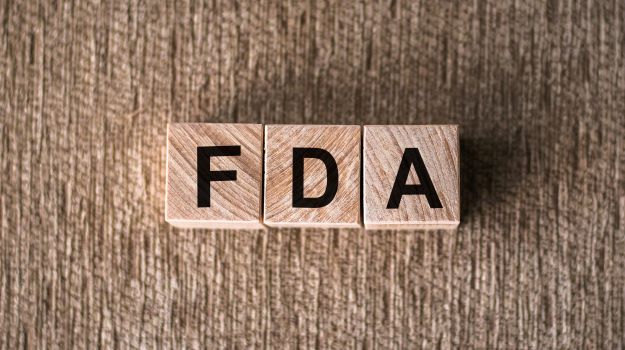 One year after the U.S. Food and Drug Administration (FDA) recommended to withdraw approval for AMAG Pharmaceuticals injectable progestin treatment Makena following a disappointing nine-year study, a public hearing will be held to address the decision.

Makena injection currently remains on the market but is poised to be removed pending the outcome of the meeting. On Thursday, Switzerland-based Covis Group, which acquired AMAG last year in a $647 million deal, announced the hearing to discuss Makena.

What Is the Key Target of Makena Injection

Until withdrawal from commercialization was supported by the FDA, Makena injection had been approved to reduce preterm birth. As BioSpace previously reported, the FDA decided to withdraw approval for the prescription medicine after an advisory committee discussed the results from the nine-year PROLONG (Progestin’s Role in Optimizing Neonatal Gestation) confirmatory trial. After reviewing the data, nine of the committee members voted in favor of withdrawing approval, while seven supported leaving the drug on the market with additional clinical support from a new trial.

Makena injection was approved by the FDA under accelerated approval in 2011 based on results from a single clinical study that showed the drug demonstrated a 42% reduction in the rate of recurrent preterm births. The medicine was explicitly approved to reduce preterm birth in women with a singleton pregnancy who have a history of spontaneous preterm birth. The PROLONG study failed to confirm the findings from that original study, dubbed MEIS.

The PROLONG study had been criticized as being “underpowered.” After the FDA recommended withdrawing approval for Makena injection, Biospace reported that the American College of Obstetricians and Gynecologists asserted that “PROLONG was underpowered, based on substantially lower observed preterm birth rates than anticipated, and therefore was a false-negative study, rather than the Meis trial being a false-positive study.”

After acquiring AMAG, Covis petitioned the FDA for a public hearing. Covis Chief executive Officer Michael Porter said the company is grateful for the opportunity to present its case at the heading.

“Preterm birth remains an urgent public health issue in our country, particularly among minority groups. We believe that Makena injection is an important treatment option and we appreciate the opportunity for healthcare providers and patient populations at greatest risk to share their perspectives with the FDA as it considers the future of Makena,” Porter said in a statement.

Preterm birth is the leading cause of infant morbidity and mortality in the United States. A history of spontaneous preterm birth increases the risk for recurrent preterm birth. In addition to mortality, preterm births can also lead to lifelong complications.