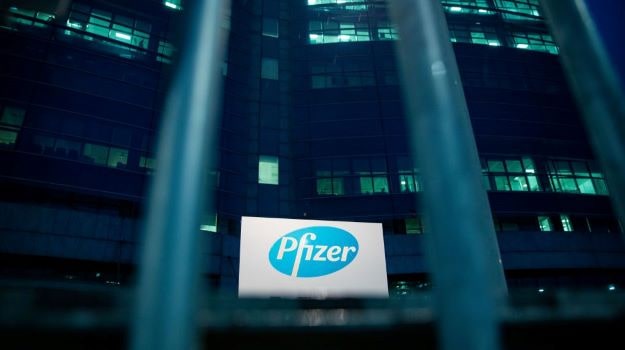 One day after Pfizer announced it was seeking Emergency Use Authorization for its oral COVID-19 antiviral therapeutic, Paxlovid, the pharma giant's leadership team is experiencing a disruption with the planned departure of Chief Financial Officer Frank D'Amelio.

In his 14 years at the company, D'Amelio has guided multiple mergers and acquisitions, including the purchase of Wyeth, which propelled Pfizer into the upper echelons of the pharma industry. That acquisition was essential in bringing talent and a leading vaccine platform to Pfizer.

Other company's he has helped bring under the Pfizer umbrella include King Pharmaceuticals, Hospira, Inc., Anacor Pharmaceuticals, Inc., and Medivation, Inc. D'Amelio was also on hand when Pfizer was forced to walk away from a potential $160 billion merger with Allergan following a change to U.S. tax rules that hamstrung the deal. He also oversaw the company's divestitures of its animal health, mature products and consumer health business, which was spun off into a joint venture with GlaxoSmithKline. D'Amelio has also been instrumental in leading the merger of Pfizer's Upjohn business with Mylan to form Viatris.

Not only has D'Amelio benefited Pfizer, but the pharma giant also noted that a number of his protégés have gone on to become CFOs at other companies.

Pfizer Chairman and Chief Executive Officer Albert Bourla praised D'Amelio for his service to the company and the significant impact he has made shaping the future of Pfizer.

"Frank has driven a strategic vision for the company's financial success, and he leaves Pfizer in a strong position for future growth having been instrumental in our multi-year transformation to an industry leading, science-based biopharmaceutical company," Bourla said in a statement.

While the company is searching for a new CFO, Pfizer was quick to tap one of its own to oversee manufacturing. Eighteen-year Pfizer veteran Mike McDermott was named executive vice president and chief global supply officer. McDermott has been with Pfizer since 2003 after serving as head of Wyeth's Biotech Manufacturing Operations at its Pearl River, New York facility. Since then, he has taken on roles with increasing levels of responsibility, and he was named President of Pfizer Global Supply in 2019.

"Mike has been an instrumental leader in Pfizer's global efforts to combat the SARS-CoV-2 pandemic," said Bourla. "With our vaccine production, Mike rose to the challenge of making the impossible, possible, and I look forward to working with him more closely as we advance our new antiviral candidate and other breakthrough medicines that can impact the lives of patients around the world."