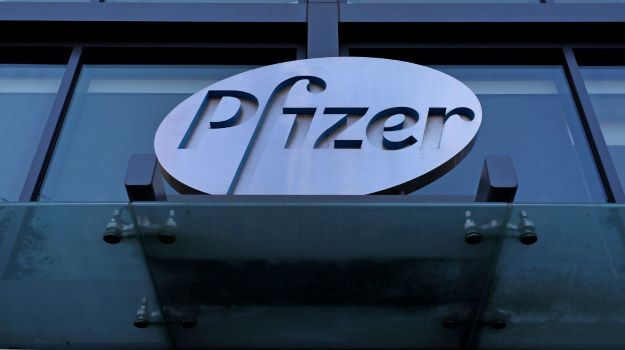 These lots, listed in detail in Pfizer’s press release, appear to be different than the lots BioSpace previously reported as recalled for the same reasoning, which were distributed in Canadian markets and approved by Health Canada. While distributors and sales markets have been instructed to hold affected lots from public consumption, patients have been reassured that there is no immediate risk to taking this medication. Pfizer also reports that there are no current reported adverse events related to the products recalled, per the Food and Drug Administration (FDA)’s MedWatch Adverse Event Reporting program.

Nitrosamines are present in everyday foods, such as produce and dairy products, but the levels present in the lots being recalled exceeded the Accepted Daily Intake (ADI) limitations set by U.S. FDA regulations. At high intake levels such as this, nitrosamines act as a carcinogen, increasing risk of developing cancer when taken over a long period of time.

The FDA directly addresses this by stating, “A person taking a drug that contains nitrosamines at or below the acceptable daily intake limits every day for 70 years is not expected to have an increased risk of cancer. “

Hypertension medication regimens are often strict- physicians encourage routine use to maintain stable blood pressure. The U.S. Centers for Disease Control and Prevention (CDC) reports that nearly half of the population (24%) has hypertension, but only a fraction of this statistic manages their condition effectively (24%). Hypertension places a substantial $131 billion burden on the U.S. healthcare system, averaged from 2003 to 2014.

BioSpace reported findings regarding the biopharmaceutical industry from the Transparency Market Research early this year, which analyzed the demand of hypertension medications to predict trends. Quinapril prescription is expected to outperform competitors, such as cilazapril and ramipril. The market for quinapril prescriptions is supported by various generic formulations that have been approved by the U.S. FDA’s Office of Generic Drugs, such as the one marketed by Ranbaxy.

Pfizer has been featured heavily in pharmaceutical news, particularly since the onset of the COVID-19 pandemic, for which it developed one of the most commonly administered prevention vaccines. The company received emergency use authorization for the vaccine and skyrocketed its stock market valuation.

Any patient concerned about their medication is encouraged to discuss the matter with a qualified physician or pharmacist. Adverse events can be reported online or via mail to the FDA’s FDA's MedWatch Adverse Event Reporting program. Pfizer offers reimbursement for returned bottles of the affected product.