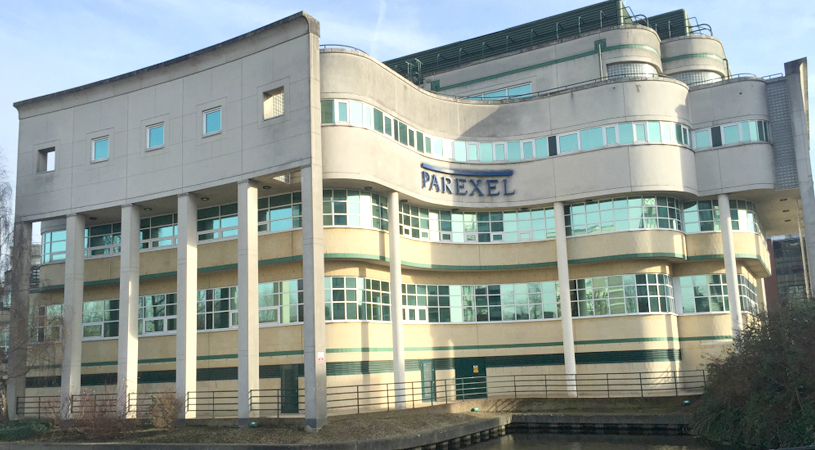 WALTHAM, Mass. -- Shares of contract research organization Parexel dropped nearly 5 percent Wednesday, causing the company to lose about $160 million in value after the company announced it was delaying filing its 10-K following the discovery of the misappropriation of funds by an employee.

In its notice of delay filed with the U.S. Securities and Exchange Commission on Aug. 29, the Massachusetts-based company said it received a “report of an incident of misappropriation of corporate funds by an employee in one of the company’s international operations.”

“The company is reviewing this matter and, accordingly, is unable to file the 2016 Form 10-K by the prescribed due date without unreasonable effort or expense. Based on the information currently available, the company does not believe the amount of funds misappropriated to be material, but there can be no assurance in this regard until the company completes its review,” Parexel said in its filing. It added the 10-K form will be filed “as soon as reasonably practicable,” which is expected to be about two weeks.

The company did not provide information as to the amount of money that may have been misappropriated, nor did it specify which department the funds may have been embezzled from.

In its year-end statement released earlier this month, Parexel showed revenue of $2.09 billion, a 4 percent increase over 2015, when the company posted revenue of $2.01 billion. Part of that increase is likely due to a restructuring the company initiated last year that included improving productivity and efficiency, streamlining its operations and laying off about 850 people. Part of the strategy had included enhancement of its leadership, which included the promoting of four new executives to its senior leadership team, as well as searching for new growth from adjacent markets.

Parexel employs about 18,500 people globally and operates in 51 different countries, according to its website.

Parexel provides comprehensive Phase I to IV drug development programs for pharmaceutical companies, Although the company said it does not appear the possible embezzlement will negatively impact its financial statements, investors were certainly doubtful given the sell-off of stock on Wednesday. Shares fell Wednesday afternoon from a 2016 high of $71.11 to $68.03.

When the company filed its year-end statement, Josef H. von Rickenbach, chairman and chief executive officer of Parexel, said the company expects to see continued growth through 2017 and beyond.

“We believe that the environment for new business continues to be encouraging, as the market for biopharmaceutical services continues to grow. We also remain fully committed to continuing our margin improvement efforts,” von Rickenbach said in a statement.