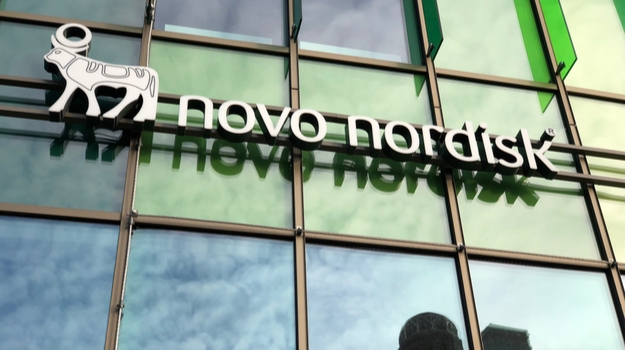 Insulin icodec differs from other basal insulin products currently on the market, as they require once-daily injections.

The trial reached its primary endpoint, with 37% of adults with type 2 diabetes who received the drug achieving an HbA1C less than 7% without having any indications of low blood sugar (hypoglycemia). This compared to 27% of patients receiving insulin degludec at 26 weeks.

The spokesperson pointed out that fewer injections could potentially help initiate treatment with new patients, increase adherence, decrease treatment burden and “help people with diabetes to achieve their treatment goals.”

“Once-weekly insulin would be a remarkable step forward in insulin innovation,” she said. “It could offer people with type 2 diabetes reduced treatment complexity and burden by reducing the number of basal insulin injections from 365 to 52 per year, without compromising management of blood sugar.”

Type 2 diabetes is a hot market, and biopharma companies and researchers are pouring resources into new drugs and treatments. This includes continuous glucose monitors (CGMs) that can transmit blood sugar levels automatically to a smartphone app or other device.

“Patients using these devices can receive a graph of their glucose values over time, which helps them understand the effects of nutrition on glucose control, or how they could modify their exercise to make improvements,” Ilias Spanakis, M.D., associate professor of medicine in the division of endocrinology, diabetes, and nutrition at the University of Maryland School of Medicine, told Time.

Although GLP-1 receptor agonists have proven to be effective, newer versions work on two different receptors. These appear to demonstrate even better glycemic control and have an impact on weight loss.

Recently, a multinational research collaboration developed yet another compound that seems to fix the metabolic abnormalities that cause Type 2 diabetes. The new peptide is called PATAS.