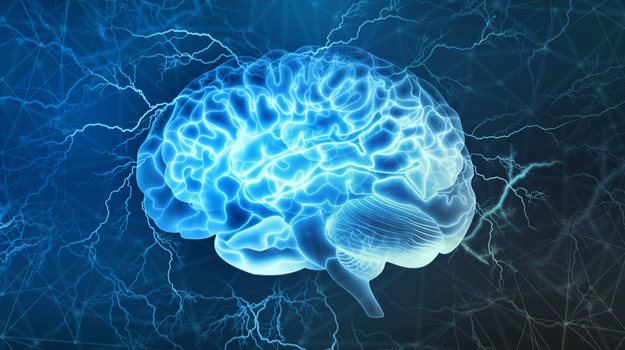 New research is shedding some light on how the brain responds when people are feeling sad, which could lead to new methods of treating some mood disorders.

A research team from the University of California, San Francisco (UCSF) reported in an article in Cell that a network defined by amygdala-hippocampus β-coherence predicts mood in 13 of 21 subjects. In the study of 21 patients, the researchers said that “coordinated changes in coherence” reveal conserved networks in the brain. To that, the research team added that increased variability of coherence in the network predicts worse mood. The researchers’ work was first reported by NPR.

According to the summary of the work by the researchers from the University of California at San Francisco, brain networks that encode variation in mood on naturalistic timescales remain largely unexplored. The research used machine learning methods to discover a brain subnetwork that correlates with a variation in changes of mood. To do so, the researchers said that had to define the subnetworks that showed the coordinated changes in spectral coherence. The most common, as was previously mentioned, was characterized by β-frequency coherence (13-30 Hz) between the amygdala and hippocampus.

“Increased variability of this subnetwork correlated with worsening mood across these 13 subjects,” the researchers said in the summary.

In addition, the researchers said the subjects had “significantly higher trait anxiety than the 8 of 21 for whom this amygdala-hippocampus subnetwork was absent.” The results, they said, reveal a “conserved subnetwork” that is associated with a psychological trait that influences mood.

“Specifically, the absence of this subnetwork may render certain individuals resilient to anxiety, leaving other factors to drive variation in their mood. Alternatively, this subnetwork may be present in those individuals, but their low anxiety may cause it to be fixed in a quiescent state, again leaving other factors to drive changes in their mood,” the researchers said in the study.

Speaking with NPR, Vikaas Sohal, an associate professor of psychiatry at the university, pointed to that one network and noted that over and over it would indicate whether or not people were feeling happy or sad. Through this finding, Sohal said it can potentially help drive a better understanding of mood disorders and perhaps help doctors and drugmakers come up with new methods of treating them.

Sohal said the study was a way to find out exactly what is going on in the brain when people are feeling happy or sad. As NPR points out, researchers had an understanding that sadness and other emotions involved the part of the brain known as the amygdala. They also knew that the memory-associated hippocampus can play a role in emotion.

The subjects in the study were all hospital patients who were awaiting brain surgery for severe epilepsy. Wires were inserted into the brains of the patients and monitored the electrical activity for a week. As the patients conducted their day-to-day business while they awaited surgery, the researchers tracked what kind of activity was going on in the brain. To help, the patients agreed to keep a running log of their moods, NPR reported. The researchers were able to check the brain activity against the logs to see what was going on at any given time.

Sohal told NPR that it was logical that areas involved in memory and emotion would be associated with sadness.