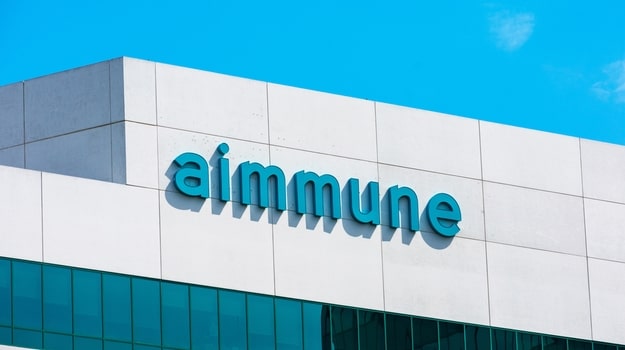 In August, Nestlé gobbled up Aimmune in a $2.6 billion deal, and now the food allergy-focused company will serve as the point pharmaceutical business for Nestlé Health Science.

The new global business expands Nestlé Health Science’s growth strategy to span a breadth of offerings with a pharmaceutical business added to its medical nutrition and consumer care offerings. Aimmune brings pharmaceutical expertise and infrastructure to further strengthen and complement Nestle Health Science’s existing focus on the science of nutrition, and the holistic approach to treating food allergies and other food-mediated conditions.

Greg Behar, chief executive officer of Nestlé Health Science, said the August acquisition of Aimmune Therapeutics marked an important milestone in his company’s “pursuit of innovative, science-based nutritional solutions to support healthier lives.” Behar called Palforzia, Aimmune’s peanut allergy treatment approved at the end of January by the U.S. Food and Drug Administration, a “game-changer” in treating peanut allergy. Behar said that was only the beginning.

“Aimmune's pharmaceutical expertise and infrastructure will complement our existing research and development to further drive growth globally,” Behar said in a statement.

Aimmune will maintain its headquarters in Brisbane, Calif. However, there will be a change in leadership. Andrew Oxtoby, who had been serving as chief commercial officer, will now assume the helm of the company as president and CEO. Oxtoby will be supported by a new executive leadership team. Former CEO Jayson Dallas will leave Aimmune and pursue other opportunities.

Despite the change in leadership at Aimmune, the company will maintain its focus on expanding the indication for Palforzia to toddlers and adults, as well as focus on the development of the monoclonal antibody AlMab7195 as a potential treatment of other food allergies. Aimmune has been eying a Phase I study for this asset in early 2021. Aimmune's marketing authorization application for AR101 (Palforzia) is under review with the European Medicines Agency, with a decision anticipated in 2020. A Swiss Agency for Therapeutic Products review of AR101 also is ongoing, with a decision expected in 2021.

Nestlé Health Science has a history of advancing nutritional therapies. Many of the food products developed by Nestlé contain allergens, including peanuts, so it has made sense that the company would support those companies aiming to curb allergic reactions to food products.

For years, Nestlé had been increasing its stake in Aimmune. Nestlé Health Science, a division of the food packaging giant, Nestlé first pumped $145 million into the company in 2016 and then another $30 million as part of its initial public offering in 2018. Also in 2018, Nestlé invested an additional $98 million into Aimmune. Following the approval of Palforzia, Nestlé pumped another $200 million into Aimmune, which increased its stake in the company to $473 million, which represented about 25.6% of the company.